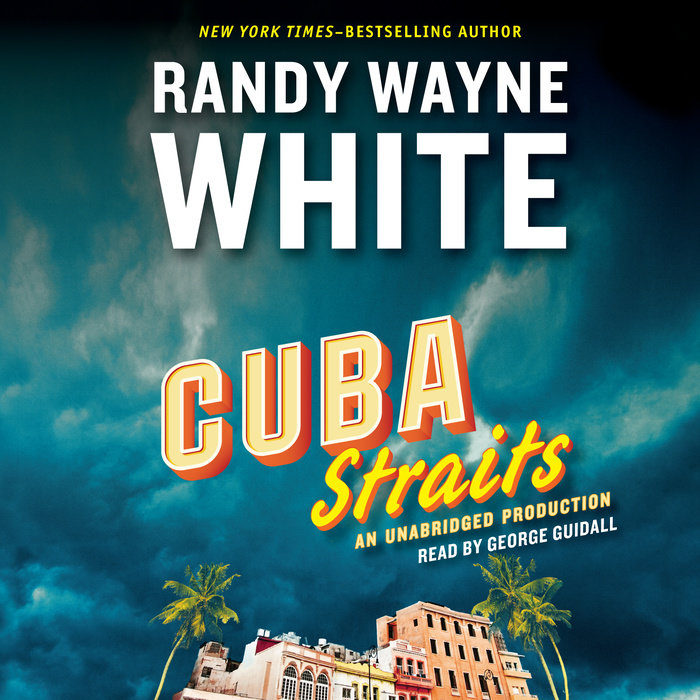 Doc Ford’s old friend, General Juan Garcia, has gone into the lucrative business of smuggling Cuban baseball players into the U.S. He is also feasting on profits made by buying historical treasures for pennies on the dollar. He prefers what dealers call HPC items—high-profile collectibles—but when he manages to obtain a collection of letters written by Fidel Castro between 1960–62 to a secret girlfriend, it’s not a matter of money anymore. Garcia has stumbled way out of his depth.

First Garcia disappears, and then the man to whom he sold the letters. When Doc Ford begins to investigate, he soon becomes convinced that those letters contain a secret that someone, or some powerful agency, cannot allow to be made public.

A lot happened between Cuba and the United States from 1960–62. Many men died. A few more will hardly be noticed.
Read More
Praise for BONE DEEP

“White keeps the action churning forward as Doc encounters both human and animal foes, but the real interest here is the archaeological backdrop. Masterfully seeding the plot with information on Florida’s ancient natural history—and its contemporary environmental challenges—White delivers a novel that perfectly blends story and landscape. We often say that fine nonfiction has the narrative drive of a good thriller, but we rarely have occasion to say that a fine thriller has all the mind-boggling fascination of compelling nonfiction.”––Booklist (starred review)

“A descent into the world of overzealous and unethical fossil collectors leads to a boat-napping, stolen artifacts, and increasingly dire threats . . . White does a fine job detailing Florida’s unique history and geography.”––Publishers Weekly

“Fans will still be riveted by Ford and Hannah’s tango-like mating dance. And the climax is a corker, too.  Over his last several Doc Ford novels, White has vaulted to mainstream bestseller status. This one is likely to maintain the pattern.”—Booklist

“White weaves in and out of the two mysteries — the murder attempt and Flight 19 — telling the story with the same tight, vivid prose his fans have come to expect. The result is another strong addition to one of crime fiction’s most consistent series.”—Associated Press

“Drawing on his usual mix of science, ecology and Florida lore, White reels in an exciting story in "Night Moves” . . . [the novel] illustrates why, after 20 novels, Ford's double life and White's attention to the Florida scenery continue to intrigue readers.”—South Florida Sun-Sentinel
Read More 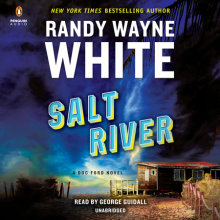 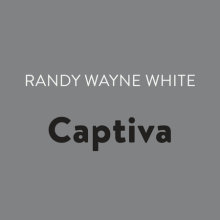 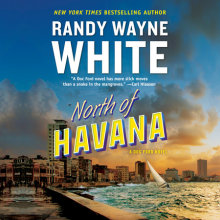 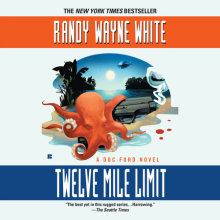