home
x
Subscribe
BUY
- Penguin Audio -
Written By: Vanessa Williams and Helen Williams
Read By: Vanessa Williams and Helen Williams
17.50
Unabridged Download
-9781101564257 -
*Manufacturerâ€™s Suggested Retail Price. See retailer for details.
You Have No Idea
A Famous Daughter, Her No-nonsense Mother, and How They Survived Pageants, Holly wood, Love, Loss (and Each Other) 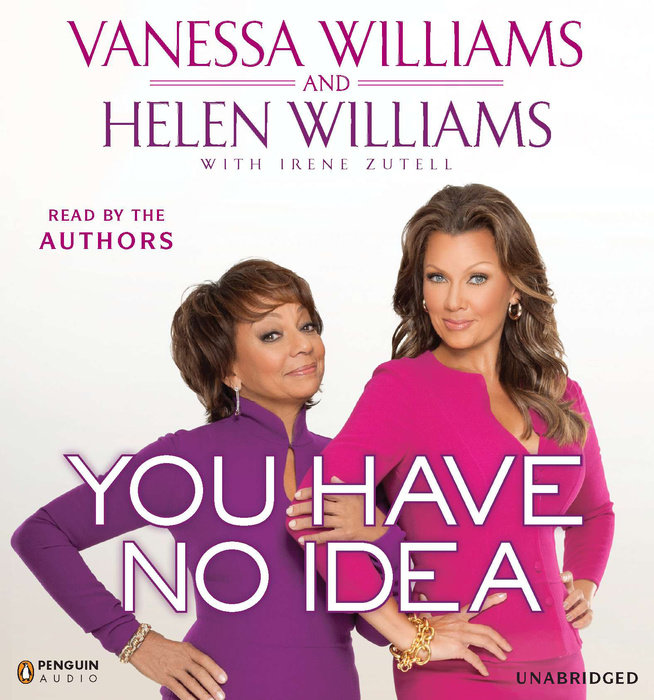 When Vanessa Williams was growing up, she had a plan: She’d go to college and major in musical theater; afterward she’d get her MFA from the Yale School of Drama, and then she would embark on a successful career on Broadway. And to make sure she stayed on that path, her mother, Helen Williams, gave her a list of things that she should never— ever—do.  Near the top of that list was “never ever pose nude for anyone.”  So when Vanessa became the first African-American woman to win the title of Miss America in September 1983 (an accomplishment that she never planned for or desired), only to be forced to resign ten months later due to a nude photo scandal, the lives of both Vanessa and Helen took an unexpected turn.  But Vanessa survived this setback, and many others to come, to enjoy a thirty-plus-year career as an award-winning singer and actress. Vanessa has been asked to write her memoir many times, but only now—with the help of her mother—is she ready to tell her story.

Vanessa grew up in Millwood, New York, part of one of the town’s only black families. As a teenager, Vanessa defied Helen, flirting with boys, drinking, and smoking pot.  But despite their early conflicts, Helen has always ardently protected her daughter, staying in contact with the FBI about the multiple death threats Vanessa received after being crowned and being there for her during the dissolution of her two marriages.

Now the mother of four children, Vanessa describes how she’s made it through the ups and downs of her life as well as her career.  Jointly written by Vanessa and Helen and filled with dozens of personal family photos and mementos, You Have No Idea is an empowering celebration of the love between a mother and daughter and the life of a woman who beat the odds to achieve her destiny.

Read More
“A revealing portrait of a fearless daughter and her feisty mother.” — Essence

“A great, gossipy, advice-filled read for anyone, but moms, especially, will understand.” — Ebony

“Vanessa Williams is a beautiful human being with a fascinating story—one of dignity in the face of adversity, determination leading to triumph. She is a wonderful mother, a devoted daughter, a gifted actress, a brilliant performer, and a dedicated friend who has always shown up for me—and so many others—when it mattered most.” — Maria Shriver

“Vanessa Williams is such an inspiration, and her mother, Helen, is a dynamo. You Have No Idea is a book that will make you laugh, cry, and will ultimately leave you empowered to face whatever challenges life throws at you with grace and poise—just like these ladies have." — Kristen Chenoweth

“I have known Vanessa for many years and have had the great pleasure of working with her in the past.  She is a strong, dynamic, and truly remarkable woman and her story is one for the ages.  You Have No Idea is a must read!” — Diahann Carroll

“Vanessa Williams is one of the most beautiful, talented, elegant and complex women I have ever come to know.  Her story is sure to be an inspiration and a path for many who find themselves challenged but determined to succeed against all odds.” — Debbie Allen

“It's about time Vanessa Williams wrote a book about her life. Few have triumphed in as many aspects of show business and few have survived as much personal adversity. I promise you will be entertained, touched and inspired by this wonderful woman's story. (And if it sounds like I have a crush on her, I totally do.)” — Marc Cherry, Creator and Executive Producer of Desperate Housewives
Read More 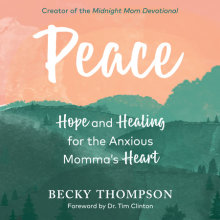 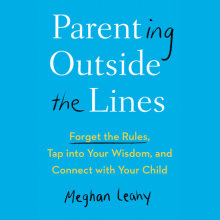