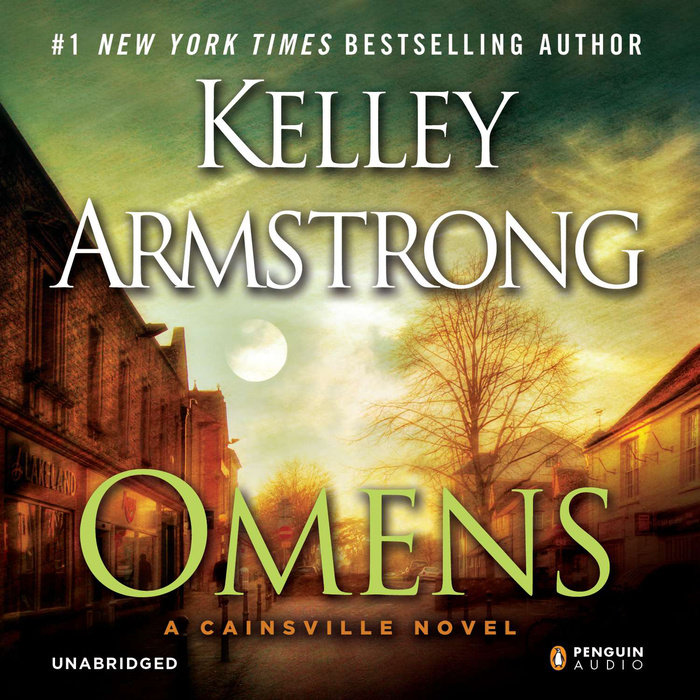 Twenty-four-year-old Olivia Taylor Jones has the perfect life. The only daughter of a wealthy, prominent Chicago family, she has an Ivy League education, pursues volunteerism and philanthropy, and is engaged to a handsome young tech firm CEO with political ambitions.

But Olivia’s world is shattered when she learns that she’s adopted. Her real parents? Todd and Pamela Larsen, notorious serial killers serving a life sentence. When the news brings a maelstrom of unwanted publicity to her adopted family and fiancé, Olivia decides to find out the truth about the Larsens.

Olivia ends up in the small town of Cainsville, Illinois, an old and cloistered community that takes a particular interest in both Olivia and her efforts to uncover her birth parents’ past.

Aided by her mother’s former lawyer, Gabriel Walsh, Olivia focuses on the Larsens’ last crime, the one her birth mother swears will prove their innocence. But as she and Gabriel start investigating the case, Olivia finds herself drawing on abilities that have remained hidden since her childhood, gifts that make her both a valuable addition to Cainsville and deeply vulnerable to unknown enemies. Because there are darker secrets behind her new home and powers lurking in the shadows that have their own plans for her.
Read More
Praise for Omens

“One of the best new series debuts this year!  With its compelling characters and completely original set up, Omens delivers a powerful combination of suspenseful thrills and supernatural chills.  I can't wait to read more!”—New York Times bestselling author Lisa Gardner

“Like the creepy, spooky town of Cainsville, Kelley Armstrong's Omens lured me in. I was too busy, way too busy for this book, which, through a series of surprises and sleights of hand, had me conspiring for ways to get back to the gripping story, the colorfully bizarre cast of characters, and the clever, strong, smart heroine at its center. Don't pick this book up if you have anything else to do. It will grab you by the collar and won't let you up for air until it's good and ready. And once you’re done, you won't soon forget it.”—New York Times bestselling author Lisa Unger

“Cainsville might be a nice place to visit, but I'm too creeped out to live there. Luckily, Armstrong isn't, and her dispatches from this village filled with sinister secrets are going to be keeping her readers up well into the night.”—#1 international bestselling author Linwood Barclay

“Urban fantasy powerhouse Armstrong (the Otherworld series) begins the Cainsville series with a gripping thriller-paced novel featuring a young woman who learns that her wealthy parents adopted her after her biological parents were convicted of being serial killers. Mind control, gunplay, and double crosses will keep readers on edge to the last page.”—Publishers Weekly

“Through first class writing and characters—including the town of Cainsville itself—that leap off the pages, Armstrong has penned a tale that I, for one, can’t wait to see continue.”—Suspense Magazine 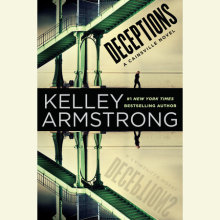 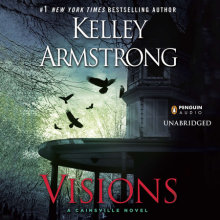 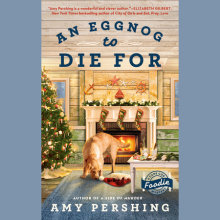 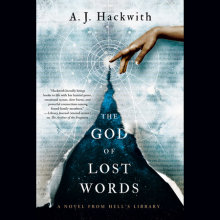