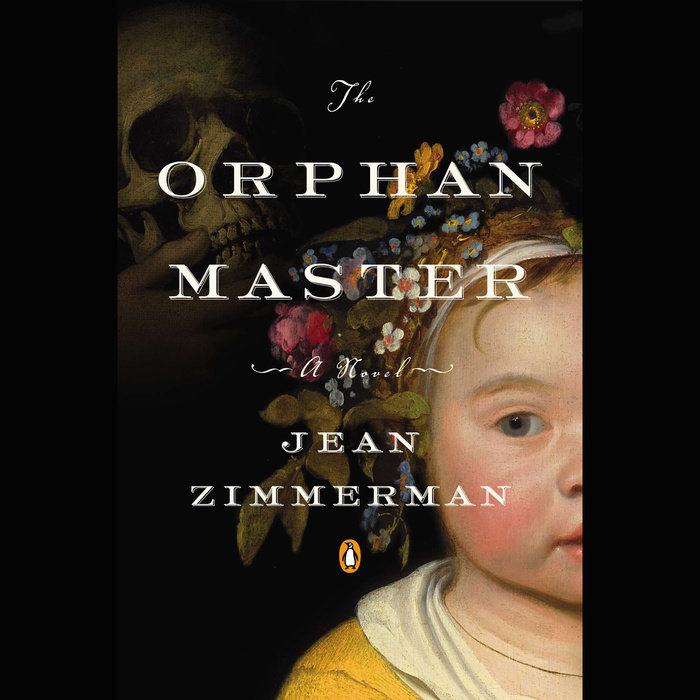 It’s 1663 in the tiny, hardscrabble Dutch colony of New Amsterdam, now present-day southern Manhattan. Orphan children are going missing, and among those looking into the mysterious state of affairs are a quick-witted twenty-two-year-old trader, Blandine von Couvering, herself an orphan, and a dashing British spy named Edward Drummond.

Suspects abound, including the governor’s wealthy nephew, a green-eyed aristocrat with decadent tastes; an Algonquin trapper who may be possessed by a demon that turns people into cannibals; and the colony’s own corrupt and conflicted orphanmaster. Both the search for the killer and Edward and Blandine’s newfound romance are endangered, however, when Blandine is accused of being a witch and Edward is sentenced to hang for espionage. Meanwhile, war looms as the English king plans to wrest control of the colony.

Jean Zimmerman brings New Amsterdam and its surrounding wilderness alive for modern-day readers with exacting period detail. Lively, fast paced, and full of colorful characters, The Orphanmaster is a dramatic page-turner that will appeal to fans of Hilary Mantel and Geraldine Brooks.

“The Orphanmaster is a sweeping novel of great and precise imaginative intelligence; it's also the most entertaining and believable historical novel I've read in years. Jean Zimmerman is a debut novelist who already writes like an old master. Read any page of The Orphanmaster and you'll become an instant fan.” – Darin Strauss, author of Half a Life and Chang and Eng

“Jean Zimmerman's seventeenth-century New Amsterdam teems with enough intrigue, lust, and madness to give our twenty-first-century Big Apple a run for its money. And money is what drives this book – liberating, corrupting, forming the only bulwark against a terrifying, chaotic New World. Zimmerman's wit and humanity shine light in a dark woods, creating an uncommonly rich debut.” – Sheri Holman, author of The Dress Lodger

“Here’s American history turned inside out, animated by Jean Zimmerman’s prodigious imagination. Monsters lurk in the shadows, chaos presses in, legends come alive, and one adventure leads with irresistible force to the next. The Orphanmaster is a breathtaking achievement.” – Joanna Scott, author of Arrogance and Various Antidotes

“[A] compulsively readable, heartbreaking, and grisly mystery set in a wild colonial America.” – ALA Booklist

"As in the best historical fiction, [Zimmerman] has created a kind of truce between the authority of the past and the accessibility of the present, revealing to us what it once meant to be alive, and what that history means to us now ... on nearly every page there is some unobtrusively offered word or description, of food, of architecture, of dress, that brings the period and its people into clearer focus." – USA Today

"Absorbing period fiction with the requisite colorful characters of the era." – The New York Daily News 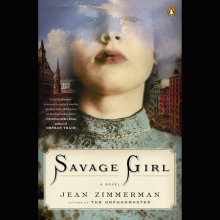