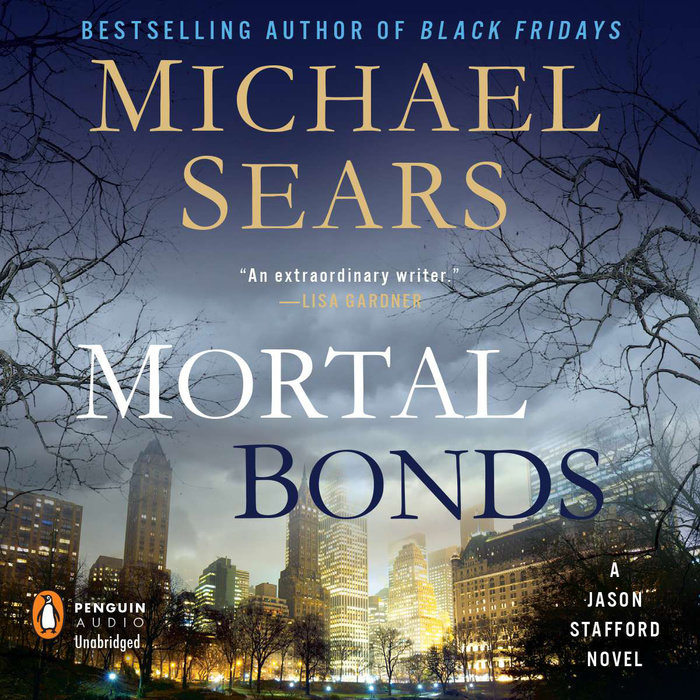 Ex-Wall Street trader, ex-con, and devoted father to an autistic son, Jason Stafford first appeared in Black Fridays, “one of the year’s finest crime debuts” (Booklist). Now, in Mortal Bonds, he goes to work for the wealthy family of a financial criminal…

William von Becker’s multibillion-dollar fund was limited to only the luckiest investors. Or so they thought.

After the house of cards collapses and the disgraced von Becker commits suicide in prison, his family asks Jason Stafford to find out where the money is—and who is targeting them with attempted kidnappings. There are plenty of angry suspects to take a look at. But with roughly three billion of von Becker’s ill-gotten dollars floating around somewhere, there are other interested parties as well. They’re determined. They’re powerful. And they’re not nearly as polite as the Feds…
Read More
Praise for Mortal Bonds 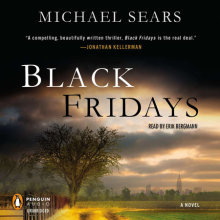 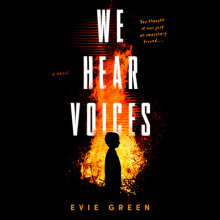 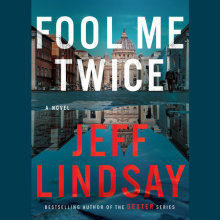