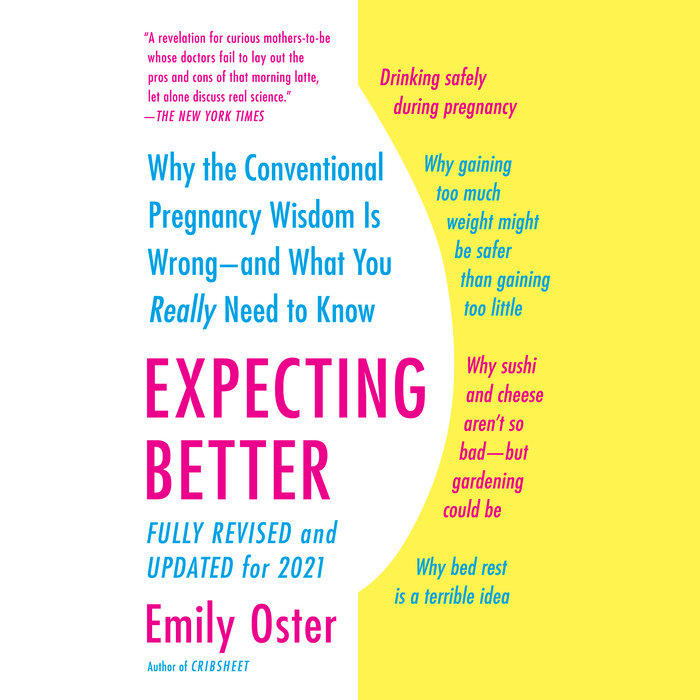 Written by: Emily Oster
Read by: Emily Oster & Jonathan Todd Ross
9 Hours and 33 Minutes Imprint: Penguin Audio Genre: Health & Fitness - Pregnancy & Childbirth Release Date: March 09, 2021
What to Expect When You're Expecting meets Freakonomics: an award-winning economist disproves standard recommendations about pregnancy to empower women while they're expecting. From the author of Cribsheet, a data-driven decision making guide to the early years of parenting

Pregnancy—unquestionably one of the most pro­found, meaningful experiences of adulthood—can reduce otherwise intelligent women to, well, babies. Pregnant women are told to avoid cold cuts, sushi, alcohol, and coffee without ever being told why these are forbidden. Rules for prenatal testing are similarly unexplained. Moms-to-be desperately want a resource that empowers them to make their own right choices.

When award-winning economist Emily Oster was a mom-to-be herself, she evaluated the data behind the accepted rules of pregnancy, and discovered that most are often misguided and some are just flat-out wrong. Debunking myths and explaining everything from the real effects of caffeine to the surprising dangers of gardening, Expecting Better is the book for every pregnant woman who wants to enjoy a healthy and relaxed pregnancy—and the occasional glass of wine.


* This audiobook includes a downloadable PDf of charts, graphs and an Appendix from the book.
Read More
Praise for EXPECTING BETTER:

"A revelation for curious mothers-to-be whose doctors fail to lay out the pros and cons of that morning latte, let alone discuss real science. And it makes for valuable homework before those harried ob-gyn appointments, even for lucky patients whose doctors are able to talk about the rationale behind their advice."-- New York Times

"Oster's advice cuts through the emotion, myth, fear of malpractice litigation and looks at the numbers. A mother herself, Oster's interest isn't just curiosity, it's the same thing that motivates every new mom... and Oster's ability to break down the data into informed analysis is a refreshing break from the hysterical hearsay that often dominates the conversation.—Babyzone

"Gives moms-to-be a big helping of peace of mind!" --Harvey Karp M.D., bestselling author of The Happiest Baby on the Block

"It took someone as smart as Emily Oster to make it all this simple. She cuts through the thicket of anxiety and received wisdom, and gives us the facts. Expecting Better is both enlightening and calming. It almost makes me want to get pregnant."--Pamela Druckerman, New York Times bestselling author of Bringing Up Bébé
Read More 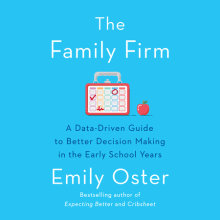 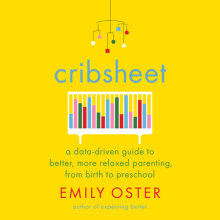 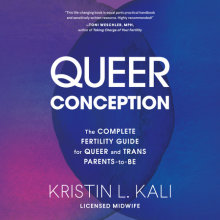 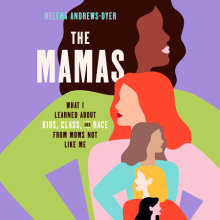