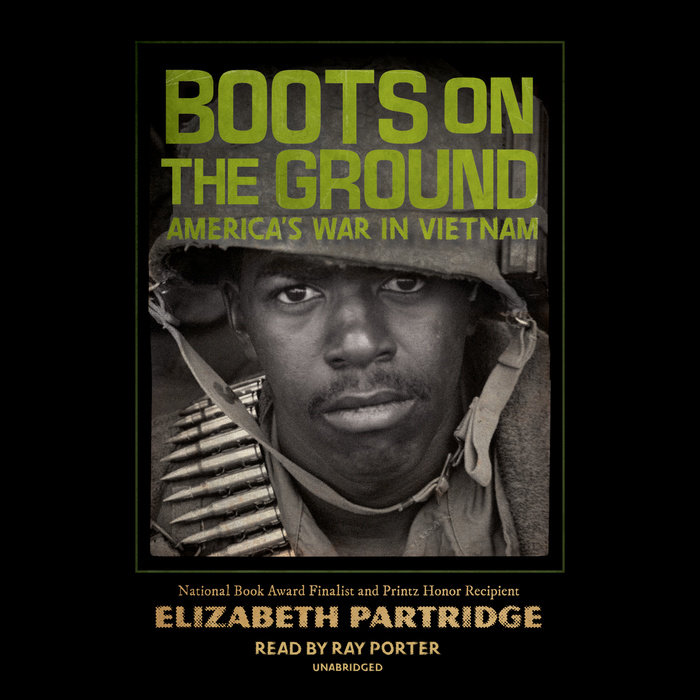 In March 1965 President Lyndon B. Johnson sent troops into Vietnam. 57,939 American soldiers would be killed and seventeen years would pass before this controversial chapter of American history concluded with the dedication of the Vietnam Veterans Memorial in 1982.

The history of this era is complex; the cultural impact extraordinary. But it's the personal stories of eight people--six American soldiers, one American nurse, and one Vietnamese refugee--that form the heartbeat of Boots on the Ground. From dense jungles and terrifying firefights to chaotic medic rescues and evacuations, each individual's story reveals a different facet of the war and moves us forward in time. Alternating with these chapters are profiles of key American leaders and events, reminding us what was happening at home, including Kent State, Woodstock, and Watergate. This show-stopping book is Elizabeth Partridge at her finest.
Read More
Praise for Boots on the Ground by Elizabeth Partridge:


★ “This indispensable volume brings a wise and humane lens to a confused and brutal conflict.” —Horn Book, starred review

★ “A necessary, conscientious look at a factious time in American and world history.”
—Booklist, starred review

★ “A personal, moving foray into the Vietnam War and its impact...Partridge’s narrative storytelling is incisive and masterfully woven together.” – Kirkus, starred review

★ “What makes the book powerful beyond the historical facts, though, is how the war irrefutably changed the people who were there.” –School Library Journal, starred review


Praise for Marching for Freedom by Elizabeth Partridge:

"Elizabeth Partridge takes the path off its pedestal and shows how ordinary people, children among them, can sometimes tip the balance and help determine the outcome of events. . . . Drawing on archival photographs and interviews with marchers who were as young as 10 at the time, Partridge swiftly sets the stage for the political war of nerves that culminated in the walk from Selma to Montgomery." —The New York Times Book Review

★ "Effective and meaningful archival photographs, quotes, poems, and songs are woven throughout the narrative, giving readers a real sense of the children's mindset and experiences."
—School Library Journal, starred review

★ "A sharply focused historical narrative for a younger audience. . . . Partridge once again demonstrates why she is almost peerless in her photo selection." —The Horn Book, starred review 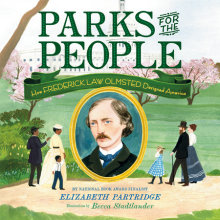 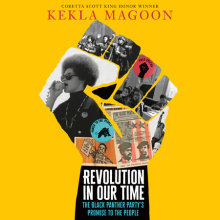 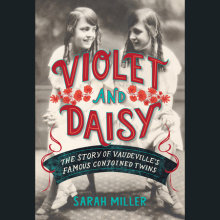