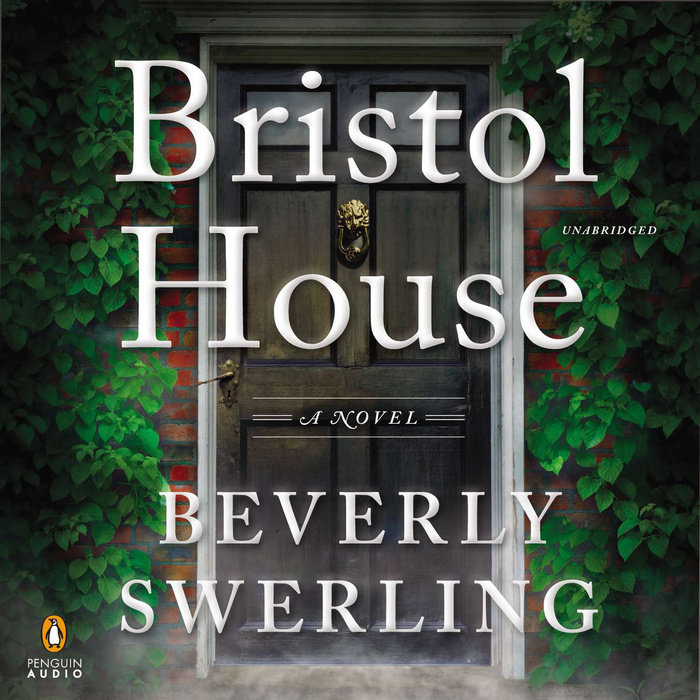 In modern-day London, architectural historian and recovering alcoholic Annie Kendall hopes to turn her life around and restart her career by locating several long-missing pieces of ancient Judaica. Geoff Harris, an investigative reporter, is soon drawn into her quest, both by romantic interest and suspicions about the head of the Shalom Foundation, the organization sponsoring her work. He’s also a dead ringer for the ghost of a monk Annie believes she has seen at the flat she is subletting in Bristol House.

In 1535, Tudor London is a very different city, one in which monks are being executed by Henry VIII and Jews are banished. In this treacherous environment of religious persecution, Dom Justin, a Carthusian monk, and a goldsmith known as the Jew of Holborn must navigate a shadowy world of intrigue involving Thomas Cromwell, Jewish treasure, and sexual secrets. Their struggles shed light on the mysteries Annie and Geoff aim to puzzle out—at their own peril.

This riveting dual-period narrative seamlessly blends a haunting supernatural thriller with vivid historical fiction. Beverly Swerling, widely acclaimed for her City of Dreams series, delivers a bewitching and epic story of a historian and a monk, half a millennium apart, whose destinies are on a collision course.
Read More
Praise for Bristol House

“An intricately woven plot with voices from the past give Swerling’s latest historical thriller an otherworldly aura.”
—Kirkus Reviews

“Swerling adds a paranormal dimension to her latest novel, interweaving narratives set in contemporary and Tudor London. . . . Elements of romance, religious mythology, cultism, and the supernatural abound as this genre-blending thriller stretches back and forth through time to a suitably dramatic denouement.”
—Booklist