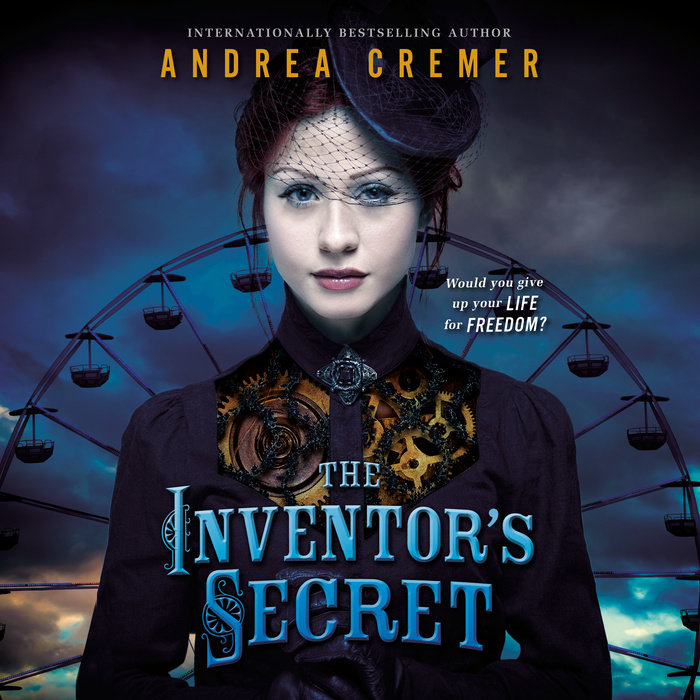 In this world, sixteen-year-old Charlotte and her fellow refugees have scraped out an existence on the edge of Britain’s industrial empire. Though they live by the skin of their teeth, they have their health (at least when they can find enough food and avoid the Imperial Labor Gatherers) and each other. When a new exile with no memory of his escape  or even his own name seeks shelter in their camp he brings new dangers with him and secrets about the terrible future that awaits all those who have struggled has to live free of the bonds of the empire’s Machineworks.

The Inventor’s Secret is the first book of a YA steampunk series set in an alternate nineteenth-century North America where the Revolutionary War never took place and the British Empire has expanded into a global juggernaut propelled by marvelous and horrible machinery. Perfect for fans of Libba Bray's The Diviners, Cassandra Clare's Clockwork Angel, ScottWesterfeld's Leviathan and Phillip Reeve's Mortal Engines.

* "Cremer...creates an inventive blend of steampunk and alternative history in this new series. She gives readers a fantastical world with mechanical wonders and an opulent vintage setting. The characters are interesting and well developed. Readers will be drawn to future installments."--VOYA *STARRED* 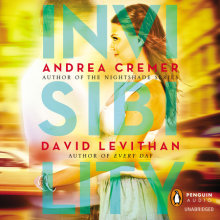 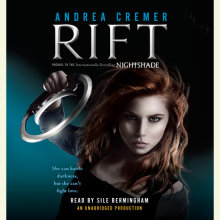 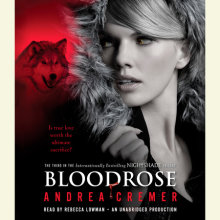 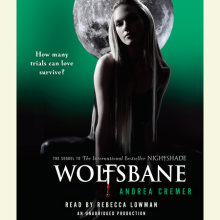