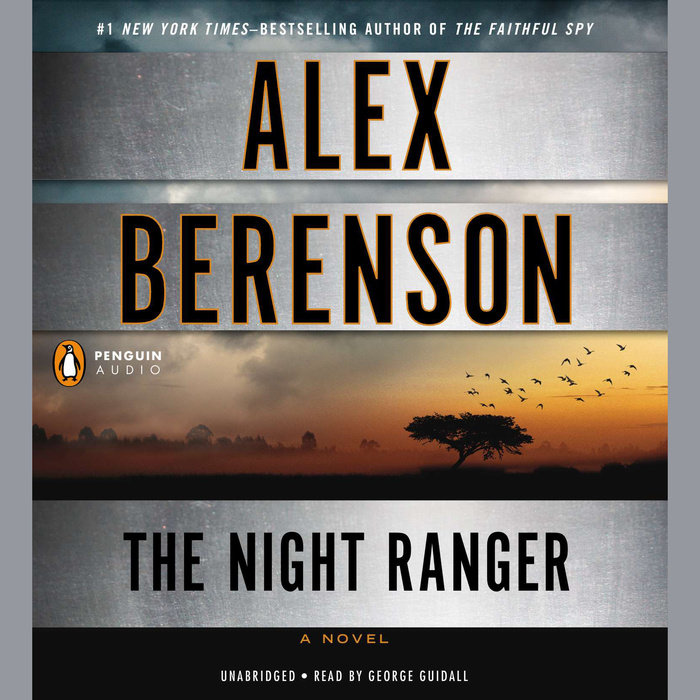 Four friends, recent college graduates, travel to Kenya to work at a giant refugee camp for Somalis. Two men, two women, each with their own reasons for being there. But after twelve weeks, they’re ready for a break and pile into a Land Cruiser for an adventure.

They get more than they bargained for. Bandits hijack them. They wake up in a hut, hooded, bound, no food or water. Hostages. As a personal favor, John Wells is asked to try to find them, but he does so reluctantly. East Africa isn’t his usual playing field. And when he arrives, he finds that the truth behind the kidnappings is far more complex than he imagined.

The clock is ticking. The White House is edging closer to an invasion of Somalia. Wells has a unique ability to go undercover and to make things happen, but if he can’t find the hostages soon, they’ll be dead—and the US may be in a war it never should have begun.
Read More
“Don't miss this one.”—The Minneapolis Star-Tribune