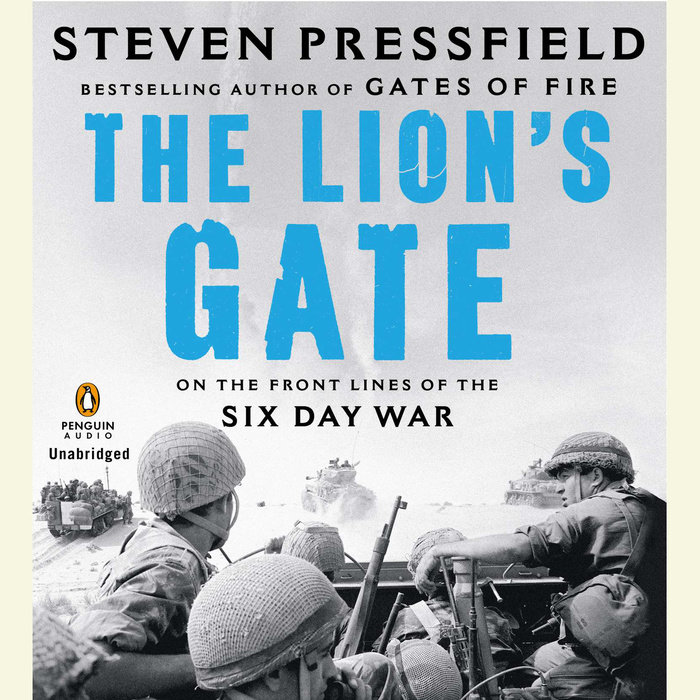 June 5, 1967. The fearsome, Soviet-equipped Egyptian Army and its 1000 tanks are massed on Israel’s southern border. Meanwhile, the Syrian Army is shelling the much smaller nation from the north. And to the east, Jordan and Iraq are moving brigades and fighter squadrons into position to attack. Egypt’s President Nasser has declared that the Arab world’s goal is no less than “the destruction of Israel.”

June 10, 1967. The combined Arab armies are in ruins, their air forces totally destroyed. Israel’s citizen-soldiers have seized the Gaza Strip and the entire Sinai Peninsula from Egypt, the Golan Heights from Syria, East Jerusalem and the West Bank from Jordan. The land under Israeli control has tripled. The charismatic, eye-patch wearing Defense Minister Moshe Dayan has barreled through the Lion’s Gate in the Old City of Jerusalem, meeting up with a gang of paratroopers who have already raised the blue and white flag that frames the Star of David.

How on earth did this happen?

Only Steven Pressfield could get the real story from the fighter jocks in the air, the tank commanders through the sand, and the infantrymen on the ground. Through more than 300 hours of interviews conducted in Israel, he has written a gripping chronicle of the six days that changed the Middle East forever. He also captures the universal experience of individual soldiers compelled to stare down mortal fear and move headlong into a firestorm.

The Lion’s Gate blends the immediacy of Mark Bowden’s Black Hawk Down, the esprit de corps of Stephen Ambrose’s Band of Brothers, and the soul of James Bradley’s Flags of Our Fathers. It will join the indispensable canon of military nonfiction.
Read More
“A brilliant look into the psyche of combat. Where he once took us into the Spartan line of battle at Thermopylae, Steven Pressfield now takes us into the sands of the Sinai, the alleys of Old Jerusalem, and into the hearts and souls of soldiers winning a spectacularly improbable victory against daunting odds.”

—GENERAL STANLEY McCHRYSTAL, U.S. Army, ret.; author of My Share of the Task

“Pressfield is the king of military narrative, and with The Lion’s Gate he does not disappoint. It’s always amazing how hard people can fight when their backs are against the wall.”

“Steven Pressfield is one of the most important writers of our day. Few others so adroitly weave together the stories of war in a way that captures the human side of a conflict. The Lion’s Gate gives us a rare glimpse into the different perspectives of a single historical event and proves to us there is always more than meets the eye.”

—SIMON SINEK, author of Start with Why and Leaders Eat Last

“A very skillful and novel approach to one of the most significant and important conflicts in the Middle East. For those who like to have their history served with a generous dose of implied personal experience and just a dash of improvisation, I highly recommend The Lion’s Gate. Steven Pressfield commands the action effectively and from multiple perspectives. A valuable read.”

“A sweeping, thrilling story of bravery, determination, and grit. I couldn’t put it down.”

“Rarely does an author manage to recreate a moment in history with such mastery, authority, and psychological insight.”
—NELSON DEMILLE

"Superbly researched and superbly written ... My tears flowed as the paratroopers made their way to and beyond the Western Wall, bringing that sacred spot back into the possession of the original owners ... "
—JOE GALLOWAY, co-author of We Were Soldiers Once ... And Young.
Read More 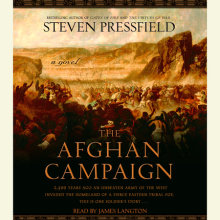 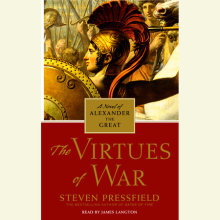 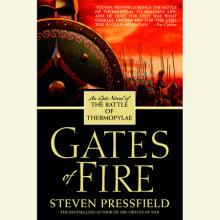 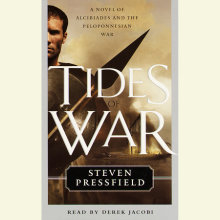