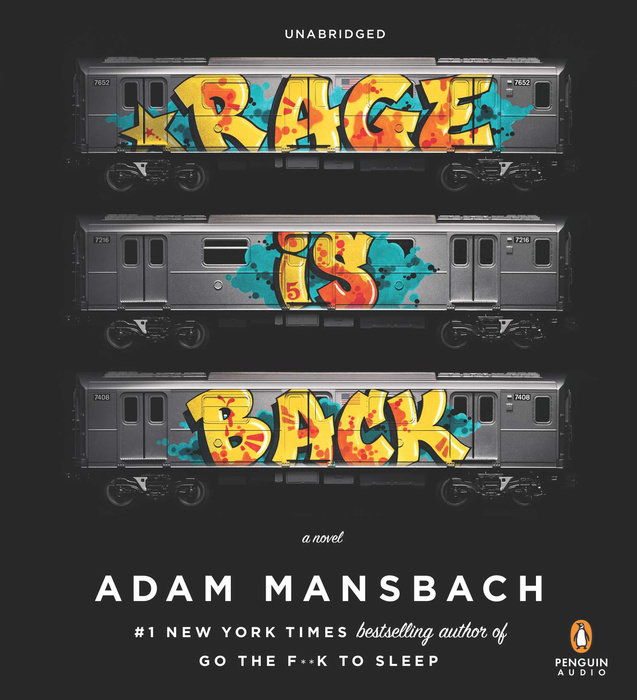 Kilroy Dondi Vance is an eighteen-year-old mixed-race Brooklynite who deals pot and goes to prep school on scholarship, all while growing up in the shadow of his absentee father, Billy Rage, a legendary graffiti writer who disappeared from New York City in 1989 following a public feud with MTA police chief Anastacio Bracken.

Now it’s 2005. Bracken is running for mayor of New York City. And who should Dondi discover on a rooftop in Brooklyn but his father, newly returned to the city and ready to settle the score. The return of Rage and the mayoral race of Bracken prompt a reunion of every graffiti writer who mattered in the 1980s—in order to thwart Bracken with the greatest graffiti stunt New York City has ever seen.

Rage Is Back delivers a mind-bending journey through a subterranean world of epic heroes and villains. Moving through the city’s unseen communities, from the tunnel camps of the Mole People to the drug dens of Crown Heights, Rage Is Back is many things: a dramatic, hilarious thrill ride; a love letter to NYC that introduces the most powerful urban underdog narrator this side of The Brief Wondrous Life of Oscar Wao, and a literary tour de force from a writer on the brink of real stardom.
Read More
"Mansbach has clearly had a play date with Michael Chabon and Junot Diaz, and his fresh, witty novel is one that hip readers will relish . . . Laced with zaniness and cultural bling."
—Ron Charles, Washington Post

“A rollicking, frenetic and hilarious jaunt through the (literal and figurative) New York City underworld . . . [that] does for graffiti what Michael Chabon's The Amazing Adventures of Kavalier & Clay did for comic books . . . [Rage is Back] mashes up disparate linguistic registers with an effortlessness that brings to mind Junot Diaz’s perennial narrator, Junior . . . Beneath all the weed and spray paint, it’s a warmhearted story about a son searching for his father and for himself, a trip through the past and present of an American art form.”
—David Lukas, San Francisco Chronicle

“Mansbach’s wild ride will likely earn cult-classic status — and deservedly so . . . In Dondi, Mansbach has created an unforgettable narrator who combines elements of Holden Caulfield, Oscar Wao, and even a hint of Ignatius J. Reilly.”
—Eric Liebetrau, Boston Globe

“A hilarious revenge thriller. . . [that reads] something like watching a Quentin Tarantino film or listening to a Wu-Tang Clan album—perhaps simultaneously. This is a great thing. … Rage Is Back has humor and horror and humanity and is altogether fresh.”
—Kevin Coval, Chicago Tribune

“Exuberant . . . Mansbach’s paean to graffiti art . . . has a wild-style collage form that also ties in plot points involving a hallucinogenic vision-quest, the so-called ‘mole people’ said to live in the city’s tunnels, and time travel.”
—The Wall Street Journal

“A muscular ode to New York City’s 1980s art underground . . . Combines a poet's touch with the wild sparks of a subway train speeding through a graffiti-splashed tunnel.”
—Elle Magazine

"Rage Is Back is a funny, macho-but-vulnerable coming-of-age-story. It’s seeped in New York nostalgia and narrated in bright and vulgar prose that succeeds in hinting at no small quantity of swagger and soul. As Dondi says, ‘it’s not easy to talk from your heart and out your ass at the same time.’ Delightfully, Rage Is Back manages to do both."
—Daily Beast

“A fierce and funny thrill ride through the train yards and back streets of the graffiti underground. Mansbach writes with splendid rhythm and intensity.”
—San Jose Mercury News

“A rambunctious ride through graffiti culture, filled with magical moments and outlandish situations . . . Like Tarantino, Mansbach has an ear for hip-hop.”
—Charles Ealy, Austin American-Statesman

“Two years after a joke propelled him to the bestseller list, the Berkeley author proves he belongs there with his excellent new "Great American Graffiti Novel". Rage uses graffiti as less a setting than a central character in and of itself: Mansbach loves the form too deeply to grant it anything less, loves it so much his writing reads like graffiti looks — big, colorful, dense, often profane, occasionally impenetrable. But, like any great (or Great) novel — like Sleep, even — Rage is also vastly bigger and deeper and more valuable than the sum of its (many, moving) parts: not quite easy, but not quite meant to be.”
—East Bay Express

“With its hyper-verbal view into the hip-hop culture near to the author's heart, Rage Is Back is masterfully verbose.”
—Boston Phoenix

“It makes sense that Mansbach would write a novel that intertwines graffiti artists with a story about family. It makes sense because hip-hop culture, race, and family are three of the overarching themes in all of his work. What is evident as soon as you start reading Rage Is Back is that Mansbach is one of the few writers capable of taking those subjects and writing something that comes off as organic and fun to read. Like Lethem’s Fortress of Solitude, Mansbach’s latest has bright flourishes of urban magical realism. And also like Lethem’s book, you can clearly hear the characters’ voices as you read through Rage Is Back…. you find yourself finishing the book and realizing Rage Is Back is totally not what you expected, and that’s one of the things that make the book so wonderful to read.”
—Flavorwire

“Gels in a most satisfying way as fractured relationships are mended and old friends hatch — and splendidly execute — a plan to exact careful revenge on the man who long ago split them apart. Read it on the B train.”
—Daily Candy

“Unfolding like a fever dream of an impossible return to graffiti-era New York, Mansbach’s Rage Is Back delivers a mind-bending journey through a subterranean world of epic heroes and villains, and is already being called “the great American graffiti novel.”  A must-read for the literate hip-hop head.”
—OkayPlayer

“Through gripping prose, Adam Mansbach puts the reader in the thick of the graffiti underground.”
—AM New York

Praise for Go The F**k To Sleep:


“A children’s book for grown-ups! I really did laugh out loud—hilarious!”
—David Byrne, musician, father of one


Praise for The End of the Jews:

“A beautiful, funny, heartbreaking book that manages to take on art, love, identity, class anxiety, being Jewish, and wishing you were black. Very few writers could have attempted all this without farcical results. Adam Mansbach succeeds, brilliantly. The End of the Jews is an intense, painful, poignant book.”
-The Boston Globe


“Mansbach has made something new of the multigenerational Jewish epic; this is far more tough-minded reading than we are used to on the subject. I don’t love Jews any less for it, and neither does Mansbach, but I do know us better for what we are. This is a heartfelt, truthful book.”
—Keith Gessen, author of All the Sad Young Literary Men


“Startling, subversive, and raucous, Angry Black White Boy is a novel about how we became who we are, and why that’s not good enough.”
—Daniel Alarcón, author of War by Candlelight


“With this brutal, hilarious, and tragic novel, Adam Mansbach proves once again he is one of the most ambitious, insightful, and daring writers of our generation.”
—Jeff Chang, author of Can’t Stop Won’t Stop: A History of the Hip-Hop Generation


“An insanely smart novel that pulls no punches . . . wild, comic, and dark.” 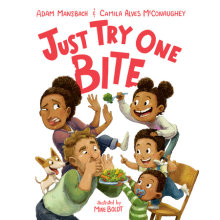 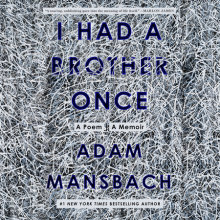 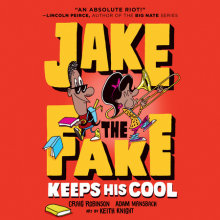 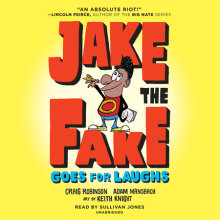