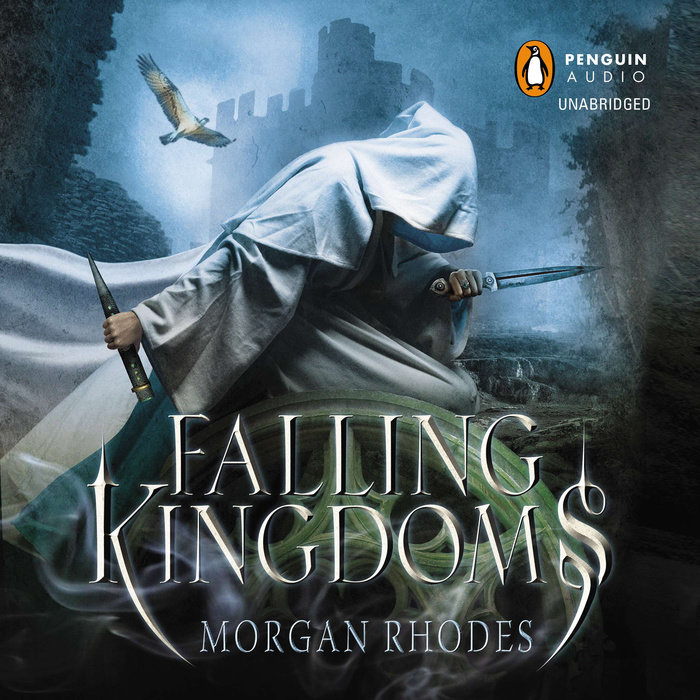 Written by: Morgan Rhodes
Read by: Fred Berman
11 Hours and 34 Minutes Imprint: Listening Library Ages 12 and up Release Date: December 11, 2012
In a land where magic has been forgotten but peace has reigned for centuries, a deadly unrest is simmering. Three kingdoms grapple for power--brutally transforming their subjects' lives in the process. Amidst betrayals, bargains, and battles, four young people find their fates forever intertwined:

Cleo: A princess raised in luxury must embark on a rough and treacherous journey into enemy territory in search of a magic long thought extinct.

Jonas: Enraged at injustice, a rebel lashes out against the forces of oppression that have kept his country impoverished--and finds himself the leader of a people's revolution centuries in the making.

Lucia: A girl adopted at birth into a royal family discovers the truth about her past--and the supernatural legacy she is destined to wield.

Magnus: Bred for aggression and trained to conquer, a firstborn son begins to realize that the heart can be more lethal than the sword...

The only outcome that's certain is that kingdoms will fall. Who will emerge triumphant when all they know has collapsed?

"Falling Kingdoms will gut you emotionally. It will make you ache, cry, and beg for the sequel as you turn the last page. I absolutely loved it."--Julie Kagawa, New York Times bestselling author of The Iron Queen

"Morgan Rhodes has created a rich, living fantasy world and characters that immediately draw the reader in. This is one of those series you can't help but be obsessed with. I can't wait to see what happens next!" —Richelle Mead, #1 New York Times bestselling author of the Vampire Academy and The Glittering Court 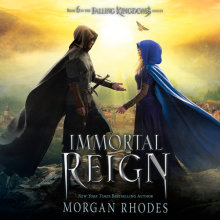 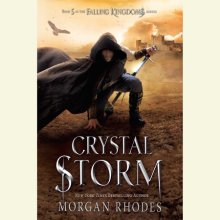 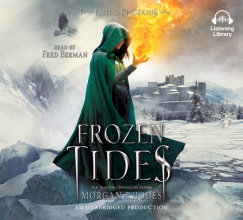 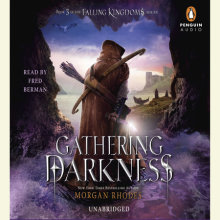