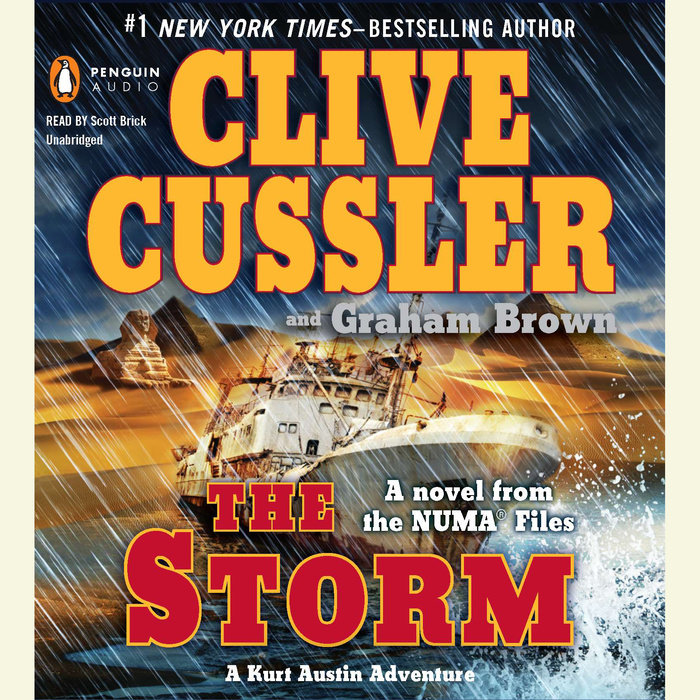 In the middle of the Indian Ocean, a NUMA research vessel is taking water samples when a crew member spots a patch of black oil ahead of them. But the substance is not oil.

Like a horde of army ants, a swarm of black particles from the spoiled sea suddenly attacks, killing everyone aboard while the ship goes up in flames.

A few hours later, Kurt Austin and Joe Zavala are on their way to the Indian Ocean. What they find on the smoldering hulk of the ship will eventually lead them to discover the most audacious scheme they have ever encountered: a plan to permanently alter the weather on a global scale. The insidious plot will kill millions…and it has already begun.
Read More
“Exciting…A clever twist at the end shows Cussler still plotting at the top of his game.”—Publishers Weekly
Read More 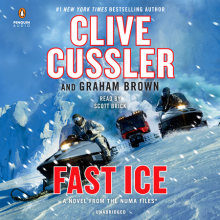