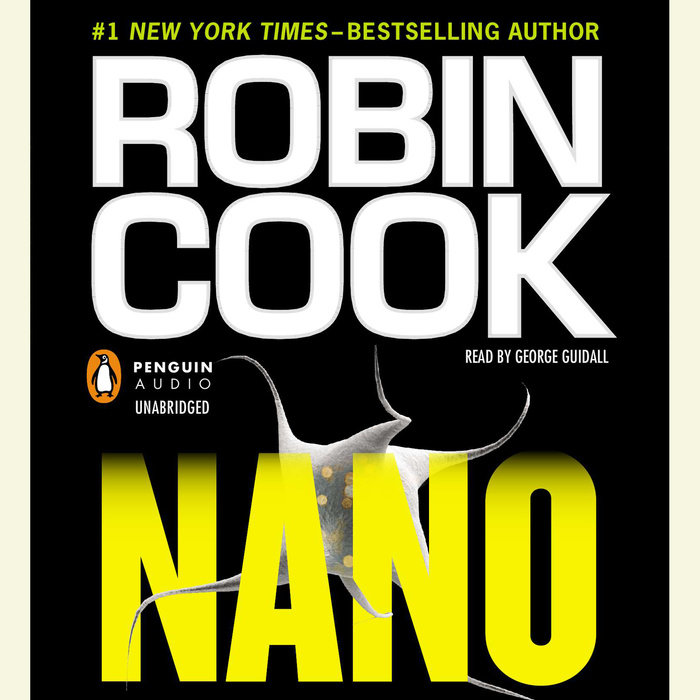 Written by: Robin Cook
Read by: George Guidall
12 Hours and 24 Minutes Imprint: Penguin Audio Genre: Fiction - Thrillers - Medical Release Date: December 04, 2012
After a tumultuous year in which her mentor is murdered and her estranged father comes back into her life, Pia Grazdani, the embattled medical student from Death Benefit, decides to take a year off from her medical studies and escape New York City. Intrigued by the promise of the burgeoning field of medical technology and the chance to clear her head, Pia takes a job at Nano, LLC, a lavishly funded, security-conscious nanotechnology insititute in the picturesque foothills of the Rockies. Nano, LLC is ahead of the curve in the competitive world of molecular manufacturing, including the construction of microbivores, tiny nano-robots with the ability to gobble up viruses and bacteria.

But the corporate campus is a place of secrets. She's warned by her boss not to investigate the other work being done at the gigantic facility, nor to ask questions about the source of the seemingly endless capital that funds the institute's research. And when Pia encounters a fellow employee on a corporate jogging path, suffering the effects of a seizure, she soon realizes she may have literally stumbled upon Nano LLC's human guinea pigs. Is the tech giant on the cusp of one of the biggest medical discoveries of the twenty-first century—a treatment option for millions—or have they already sold out to the highest bidder?
Read More
Praise for NANO

“Excellent…a perfect protagonist for a thriller — gutsy, tenacious, expert in the martial arts and willing to take risks to get to the bottom of a mystery. NANO is one of Cook’s best.”

“The scientific details are fascinating.” —Booklist 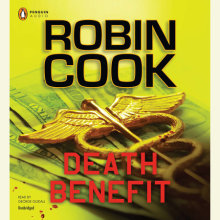 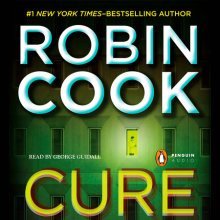 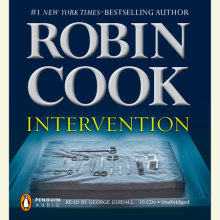 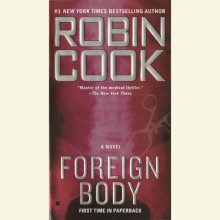