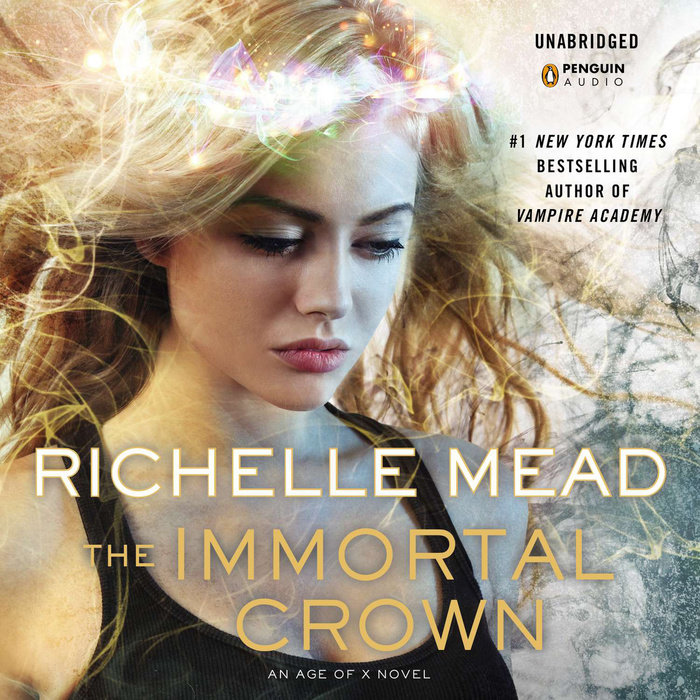 Gameboard of the Gods introduced religious investigator Justin March and Mae Koskinen, the beautiful supersoldier assigned to protect him. Together they have been charged with investigating reports of the supernatural and the return of the gods, both inside the Republic of United North America and out. With this highly classified knowledge comes a shocking revelation: Not only are the gods vying for human control, but the elect—special humans marked by the divine—are turning against one another in bloody fashion.

Their mission takes a new twist when they are assigned to a diplomatic delegation headed by Lucian Darling, Justin’s old friend and rival, going into Arcadia, the RUNA’s dangerous neighboring country. Here, in a society where women are commodities and religion is intertwined with government, Justin discovers powerful forces at work, even as he struggles to come to terms with his own reluctantly acquired deity.

Meanwhile, Mae—grudgingly posing as Justin’s concubine—has a secret mission of her own: finding the illegitimate niece her family smuggled away years ago. But with Justin and Mae resisting the resurgence of the gods in Arcadia, a reporter’s connection with someone close to Justin back home threatens to expose their mission—and with it the divine forces the government is determined to keep secret.
Read More
PRAISE FOR RICHELLE MEAD AND GAMEBOARD OF THE GODS

"After years of YA, the author has finally returned to her adult roots with an ambitious (and sexy!) sci-fi outing."
- EntertainmentWeekly.com

“This brilliant book is a miracle. Think American Gods with the romantic heart of Vampire Academy. What's the point of world-building if you aren't building something and someone to love? I'm in love with every character in this book. How do I know? When I got to the last page I turned to the first and started again, thinking this is why I read.”
–Margaret Stohl, New York Times bestselling author of Icons

"The book is fast paced and suspenseful...A promising first book in a projected series."
– Booklist

“Provocative and dark—Gameboard of the Gods is epic in scale and impossible to put down.”
– Kami Garcia, #1 New York Times bestselling coauthor of the Beautiful Creatures novels & author of Unbreakable

"Why you should read it: ....It's dark, it's fantastical, and the chemistry is just wow!"
– USAToday.com Happy Ever After 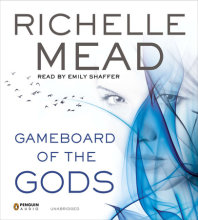 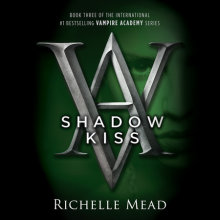 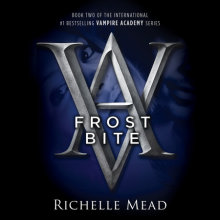 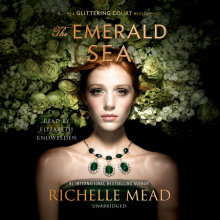