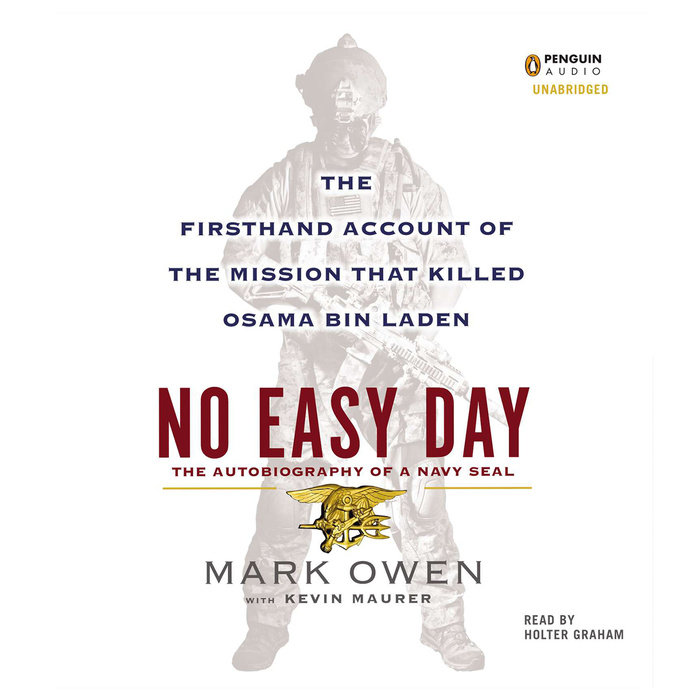 From the streets of Iraq to the rescue of Captain Richard Phillips in the Indian Ocean, and from the mountaintops of Afghanistan to the third floor of Osama Bin Laden’s compound, operator Mark Owen of the U.S. Naval Special Warfare Development Group—known as SEAL Team Six—has been a part of some of the most memorable special operations in history, as well as countless missions that never made headlines.

No Easy Day puts readers alongside Owen and his fellow SEAL team members as they train for the biggest mission of their lives. The blow-by-blow narrative of the assault, beginning with the helicopter crash that could have ended Owen’s life straight through to the radio call confirming Bin Laden’s death, is an essential piece of modern history.

In No Easy Day, Owen also takes readers into the War on Terror and details the formation of the most elite units in the military. Owen’s story draws on his youth in Alaska and describes the SEALs’ quest to challenge themselves at the highest levels of physical and mental endurance. With boots-on-the-ground detail, Owen describes several missions that illustrate the life and work of a SEAL and the evolution of the team after the events of September 11.

In telling the true story of the SEALs whose talents, skills, experiences, and exceptional sacrifices led to one of the greatest victories in the War on Terror, Mark Owen honors the men who risk everything for our country, and he leaves readers with a deep understanding of the warriors who keep America safe.
Read More
“This harrowing, minute-by-minute account by one of the highly trained members of Navy SEAL Team Six is narrative nonfiction at its most gripping....No Easy Day puts you right there for every tense moment.”—Entertainment Weekly

“Gripping....There is no better illustration in No Easy Day that SEALs are ruthless pragmatists. They think fast. They adapt to whatever faces them. They do what they have to do.”—The New York Times

“[Mark Owen] has given us a brave retelling of one of the most important events in U.S. military history.”—People

“Make no mistake: No Easy Day is an important historic document.”—Los Angeles Times

“A remarkably intimate glimpse into what motivates men striving to join an elite fighting force like the SEALS—and what keeps them there.”—Associated Press
Read More 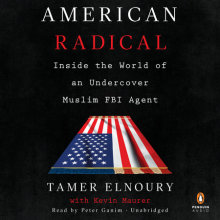 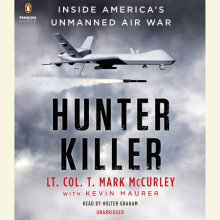 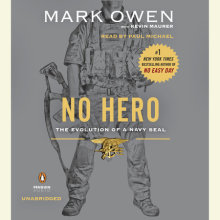