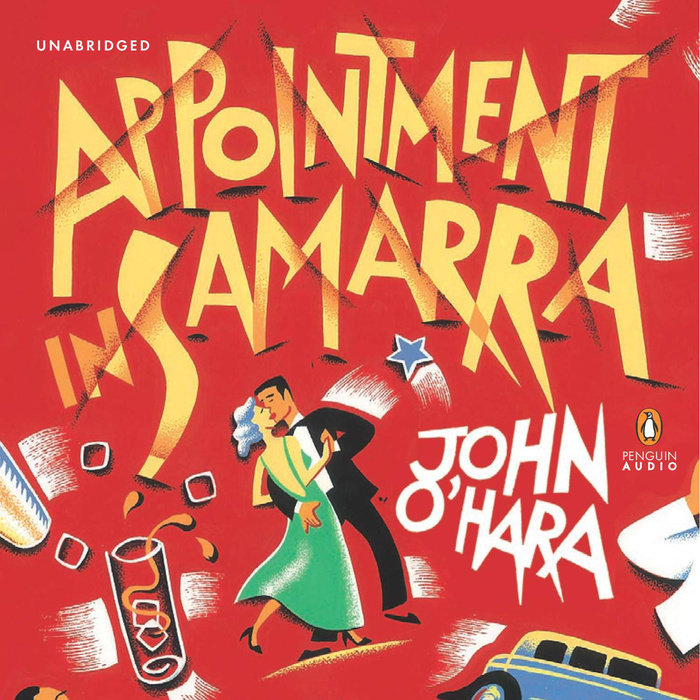 One of the great novels of small-town American life, Appointment in Samarra is John O’Hara’s crowning achievement. In December 1930, just before Christmas, the Gibbsville, Pennsylvania, social circuit is electrified with parties and dances. At the center of the social elite stand Julian and Caroline English. But in one rash moment born inside a highball glass, Julian breaks with polite society and begins a rapid descent toward self-destruction.

Brimming with wealth and privilege, jealousy and infidelity, O’Hara’s iconic first novel is an unflinching look at the dark side of the American dream—and a lasting testament to the keen social intelligence if a major American writer.

Read More
“With a dazzling new cover and smart new introduction, one of my favorite novels, Appointment in Samarra by John O'Hara, is reborn. . . . This novel about class, drinking and sex is fun—and incredibly smart.” —Elizabeth Taylor, Chicago Tribune

“[A] gorgeous new edition . . . Appointment in Samarra still astonishes and amazes; and [O’Hara’s] style and themes—a bridge, if you will, between F. Scott Fitzgerald and John Updike—remain painfully and beautifully relevant today.” —Huffington Post

“Transfixing . . . A Jazz Age novel set amidst the early throes of the Depression . . . A striking antidote to contemporary novels like Nathanael West’s Miss Lonelyhearts and Erskine Caldwell’s Tobacco Road, which remain startling for their implacably cynical view of humanity. O’Hara offers a more nuanced, and more subversive view of the national mood at the cusp of the Depression.” —Nathaniel Rich, The Daily Beast

“Nobody who’s read it ever forgets Appointment in Samarra.” —San Francisco Chronicle

“An attractive new edition of Samarra, with deckled edges and a jazzy cover.” —The Philadelphia Review of Books

“If you want to read a book by a man who knows exactly what he is writing about and has written it marvelously well, read Appointment in Samarra.” —Ernest Hemingway

“Appointment in Samarra lives frighteningly in the mind.” —John Updike

“[O’Hara] was as acute a social observer as Fitzgerald, as spare a stylist as Hemingway, and in his creation of Gibbsville, in western Pennsylvania, he invented a kind of small-bore variation on Faulkner’s Yoknapatawpha County.” —Los Angeles Times

“O’Hara was one of Mom’s favorite authors. . . . ‘So I finally read Appointment in Samarra,’ I told her. ‘I'd always thought that book had something to do with Iraq.’ . . . ‘It does apply to Iraq, even if that’s not at all what it’s about. It’s a book about setting things in motion and then being too proud and stubborn to apologize and to change course.’ ” —from The End of Your Life Book Club by Will Schwalbe
Read More 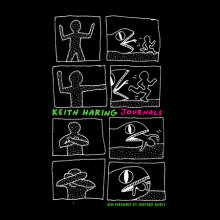