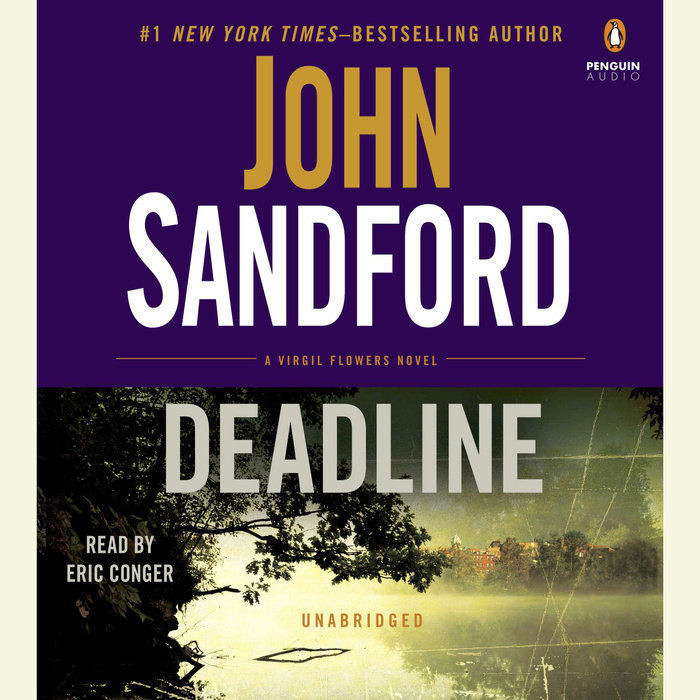 In Southeast Minnesota, down on the Mississippi, a school board meeting is coming to an end. The board chairman announces that the rest of the meeting will be closed, due to personnel issues. “Issues” is correct. The proposal up for a vote before them is whether to authorize the killing of a local reporter. The vote is four to one in favor.

Meanwhile, not far away, Virgil Flowers is helping out a friend by looking into a dognapping, which seems to be turning into something much bigger and uglier—a team of dognappers supplying medical labs—when he gets a call from Lucas Davenport. A murdered body has been found—and the victim is a local reporter. . . .
Read More
Praise for Deadline

“Rich characters [and] the descriptions of small-town life, politics and corruption and the concurrent trails of action make for a fast and entertaining read.”—Pittsburgh Post-Gazette

“Sandford's best Flowers book to date. . . . There is a lot of drama and mayhem in this story and readers of traditional Sandford books will be satisfied for sure. Still if you like a little humor in your plots, this book will more than sate that desire. This book is the most fun I have had reading in a long time.”—Huffington Post

“There’s a lot going on in Deadline . . . The biggest joys of this series are Flowers himself (his boss is Lucas Davenport from the Sandford's Prey novels), the cast of eccentric supporting characters and the humorous dialogue.”—Shelf Awareness

“Sandford keeps one last surprise up his sleeve for the denouement of the dognapping case, and it's a doozy. Exhilaratingly professional work by both Virgil and his creator that breaks no new ground but will keep the fans happy and add to their number.”—Kirkus Reviews

“Stellar . . . Sandford is an accomplished and amusing storyteller, and he nails both the rural characters and terrain as well as he has skewered urban life in past installments.”—Publishers Weekly (starred review)

“John Sandford has the Midas touch. [Storm Front is] exciting, complex and funny all the way through. Virgil is a unique character [and] the beauty of Sandford’s writing is that the narrative of the book is told in perfect harmony with Flowers’ personality . . . Entertaining reading all the way.” —The Huffington Post
Read More 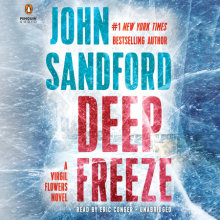 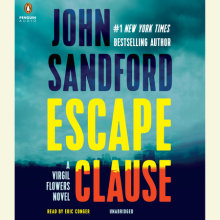