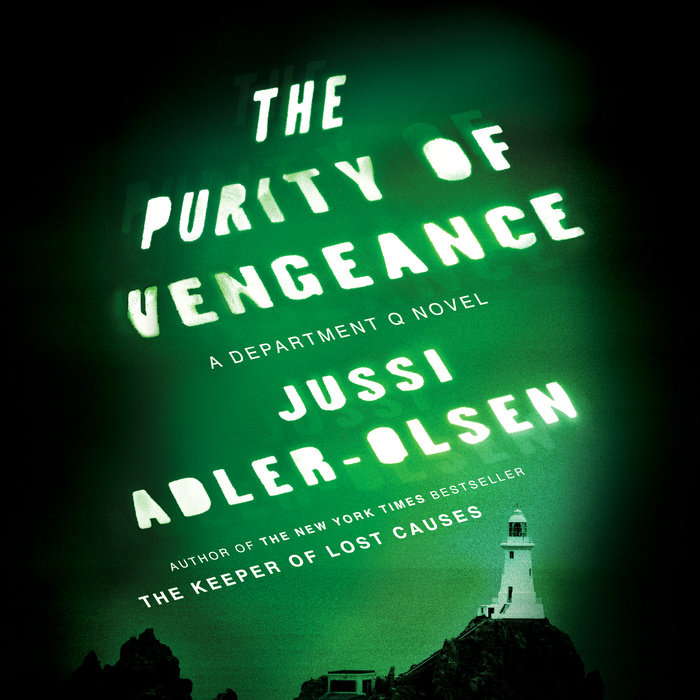 In 1987, Nete Hermansen plans revenge on those who abused her—especially Curt Wad, a surgeon who was part of a movement to sterilize wayward girls in the 1950s. More than twenty years later, Detective Carl Mørck already has plenty on his mind when he is presented with the case of a brothel owner, a woman named Rita, who went missing in the eighties: New evidence has emerged in the case that sent Carl to Department Q.

But when Carl’s assistants, Assad and Rose, learn that numerous other people disappeared around the same weekend as Rita, Carl takes notice. Sifting through the evidence, they inch closer to Curt Wad, who is still committed to his twisted beliefs, and whose treatment of Nete only hints at his capacity for evil.
Read More
Praise for The Absent One:

“Adler-Olsen, Denmark’s leading crime fiction author, outdoes his outstanding debut, The Keeper of Lost Causes, with his second Department Q novel.” —Publishers Weekly (starred review)
“Adler-Olsen has created a wonderful addition to the detective fiction genre in his sleuth….While the book can be read as a stand-alone novel, readers will be unable to resist seeking out and devouring the first and subsequent series titles.” — Library Journal  (starred review)

Praise for The Keeper of Lost Causes:

“The pages fly by as the twisty puzzle unfolds. Stieg Larsson fans will be delighted.” —Publishers Weekly (starred review)

“Comparisons [to Stieg Larsson] are inevitable and, while he may lack a Salander, Adler-Olsen’s prose is superior to Larsson’s, his tortures are less discomfiting, and he has a sense of humor.”— Booklist (starred review)

“Plan on putting everything else in your life on hold if you pick up this book.” — The Oregonian
Read More