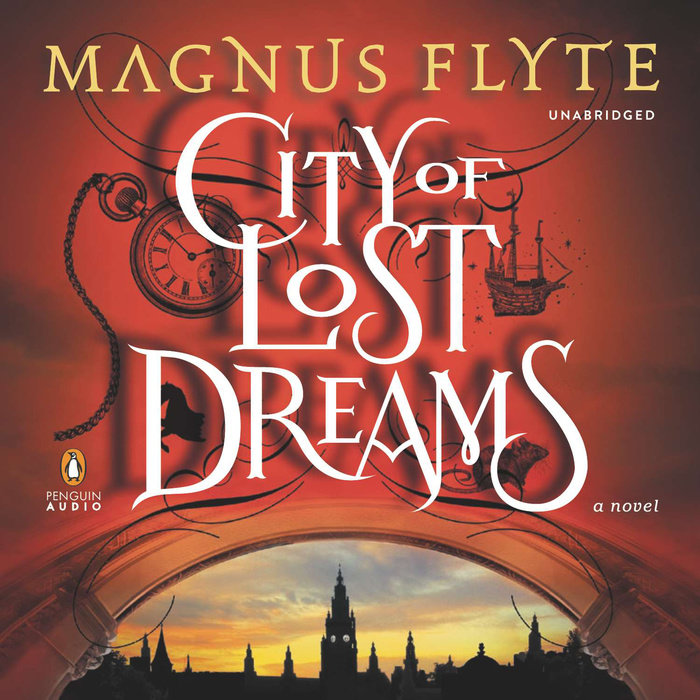 In this action-packed sequel to City of Dark Magic, we find musicologist Sarah Weston in Vienna in search of a cure for her friend Pollina, who is now gravely ill and who may not have much time left. Meanwhile, Nicolas Pertusato, in London in search of an ancient alchemical cure for the girl, discovers an old enemy is one step ahead of him. In Prague, Prince Max tries to unravel the strange reappearance of a long dead saint while being pursued by a seductive red-headed historian with dark motives of her own.

In the city of Beethoven, Mozart, and Freud, Sarah becomes the target in a deadly web of intrigue that involves a scientist on the run, stolen art, seductive pastries, a few surprises from long-dead alchemists, a distractingly attractive horseman who’s more than a little bloodthirsty, and a trail of secrets and lies. But nothing will be more dangerous than the brilliant and vindictive villain who seeks to bend time itself. Sarah must travel deep into an ancient mystery to save the people she loves.
Read More
Praise for City of Lost Dreams by Magnus Flyte:

“Set in a world where alchemy, magic, and science all work, [City of Lost Dreams is] another lively, amusing romantic mystery from the pseudonymous Flyte. . . . Sensual, witty, and sometimes laugh-out-loud funny, set forth in sparkling prose, and inhabited by characters well-worth getting to know. Wunderbar!"
—Kirkus Reviews (Starred Review)

"Enchanting, strange, and fantastical! City of Lost Dreams is a magical mystery tour that picks you up and takes you where you’ve never been before but is exactly where you want to be. Sexy, suspenseful, historical—a mélange of originality and an absolute page-turner."
—M.J. Rose, international bestselling author of Seduction

“A blend of urban fantasy, romantic comedy, and time-travel adventure, with an extra twist of weirdness . . . Lots of fun.”
—Booklist

“If you’re looking for a time-travel mystery with laughs, danger, and a romantic interest clad in lederhosen (and who isn’t?), look no further.”
—People (4 Stars)

Praise for City of Dark Magic by Magnus Flyte:

"This deliciously madcap novel has it all: murder in Prague, time travel, a misanthropic Beethoven, tantric sex, and a dwarf with attitude. I salute you, Magnus Flyte!”
—Conan O’Brian

“An entertaining mix of magic, mystery and romance, it’s one of the most original novels released this year.”
—CNN.com

“Never fails to shimmer exotically, erotically, on the page.”
—Slate 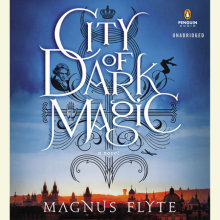