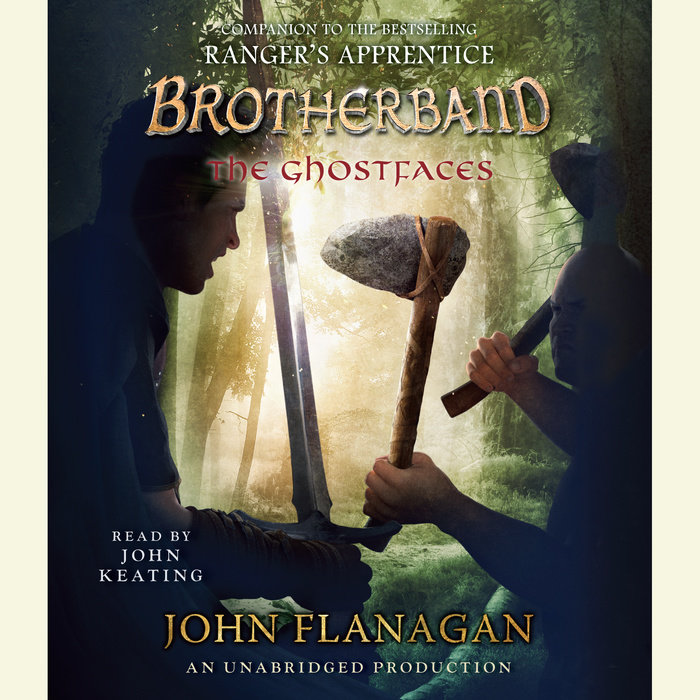 Written by: John Flanagan
Read by: John Keating
10 Hours and 54 Minutes Imprint: Listening Library Ages 10 and up Release Date: June 14, 2016
From John Flanagan, author of the worldwide bestselling Ranger's Apprentice, comes a brand-new chapter in the adventures of young Skandians who form a different kind of family--a brotherband.

When the Brotherband crew are caught in a massive storm at sea, they’re blown far off course and wash up on the shores of a land so far west that Hal can’t recognize it from any of his maps. Eerily, the locals are nowhere in sight, yet the Herons have a creeping feeling they are being watched.

Suddenly the silence is broken when a massive, marauding bear appears, advancing on two children. The crew springs into action and rescues the children from the bear’s clutches, which earns them the gratitude and friendship of the local Mawagansett tribe, who finally reveal themselves. But the peace is short-lived. The Ghostfaces, a ruthless, warlike tribe who shave their heads and paint their faces white, are on the warpath once more. It’s been ten years since they raided the Mawagansett village, but they’re coming back to pillage and reap destruction. As the enemy approaches, the Herons gear up to help their new friends repel an invasion.

"[A] vigorous offshoot of the Ranger’s Apprentice series."--Booklist

"This enjoyable, old-fashioned tale should have easy appeal for Flanagan’s many fans, who are already invested in the world he’s created."--Publishers Weekly

"Flanagan's characters are well-developed, and readers will appreciate the humorous quirks of Hal's group of misfits. This coming-of-age tale, with themes of self-worth and redemption, will be welcomed by fans of the "Ranger's Apprentice" series, as well as by any reader who enjoys a rollicking adventure on land and sea."--Children's Literature

"A sweeping novel of adventure, written with wit and a sure sense of storytelling." —Booklist
Read More 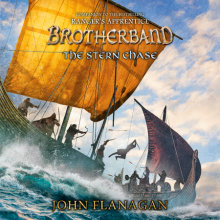 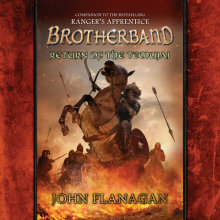 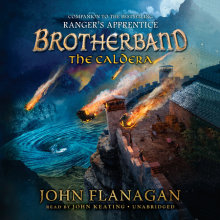 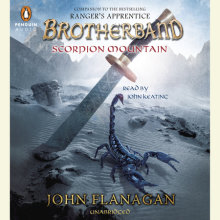