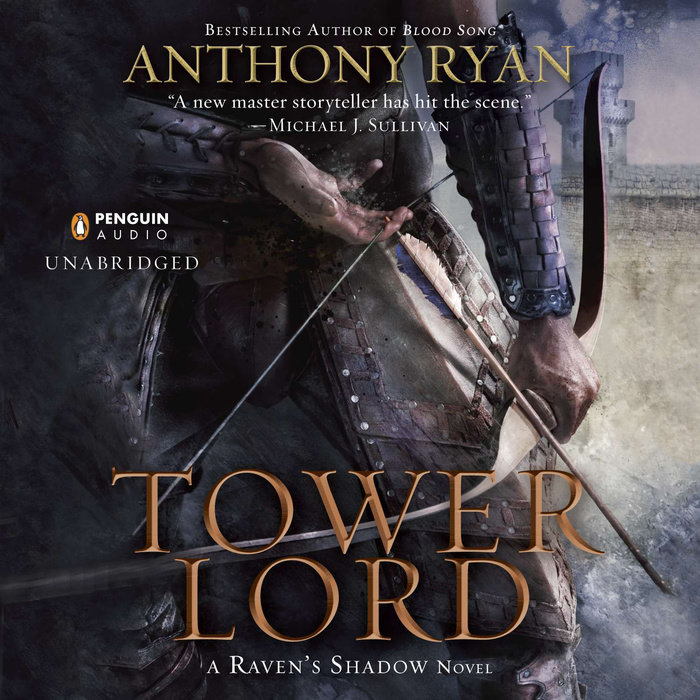 Written by: Anthony Ryan
Read by: Steven Brand
24 Hours and 39 Minutes Imprint: Penguin Audio Genre: Fiction - Fantasy - Epic Release Date: July 01, 2014
In Blood Song, Anthony Ryan introduced readers to “a fascinating world of conflicting religions and the wars fought in the name of those faiths” (Library Journal). Now Ryan’s epic tale continues as Vaelin Al Sorna discovers that there is no escape from the call of destiny…

“The blood-song rose with an unexpected tune, a warm hum mingling recognition with an impression of safety. He had a sense it was welcoming him home.”

Vaelin Al Sorna, warrior of the Sixth Order, called Darkblade, called Hope Killer. The greatest warrior of his day, and witness to the greatest defeat of his nation: King Janus’s vision of a Greater Unified Realm drowned in the blood of brave men fighting for a cause Vaelin alone knows was forged from a lie. Sick at heart, he comes home, determined to kill no more. Named Tower Lord of the Northern Reaches by King Janus’s grateful heir, he can perhaps find peace in a colder, more remote land far from the intrigues of a troubled Realm.

But those gifted with the blood-song are never destined to live a quiet life. Many died in King Janus’s wars, but many survived, and Vaelin is a target, not just for those seeking revenge but for those who know what he can do. The Faith has been sundered, and many have no doubt who their leader should be. The new King is weak, but his sister is strong. The blood-song is powerful, rich in warning and guidance in times of trouble, but is only a fraction of the power available to others who understand more of its mysteries. Something moves against the Realm, something that commands mighty forces, and Vaelin will find to his great regret that when faced with annihilation, even the most reluctant hand must eventually draw a sword.

“[Tower Lord] begins to realize the imagination and coherency of Tolkien, while remaining true to the heart and soul of the author. The Raven’s Shadow series is one of the best new series out there, challenging all the existing big-names to sit up and take notice, or be left behind.”—Fantasy Book Review

“[Ryan has] proven himself as an author who can write a very diverse and convincing cast of characters…A wonderful follow-up.”—The Bibliosanctum

“[L]eaves you both satisfied and on the edge of your seat for what happens next. Loved it.”—Tenacious Reader

“The series shaping up to become something established for the fantasy genre that will be recommended for years to come. Anthony Ryan has shown he’s able to repeat with Tower Lord what he started with Blood Song.”—Indie-Fantasy
Read More 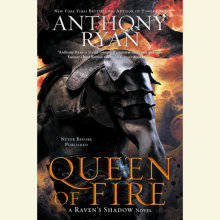 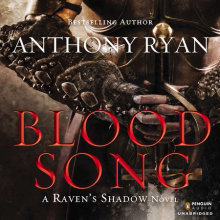