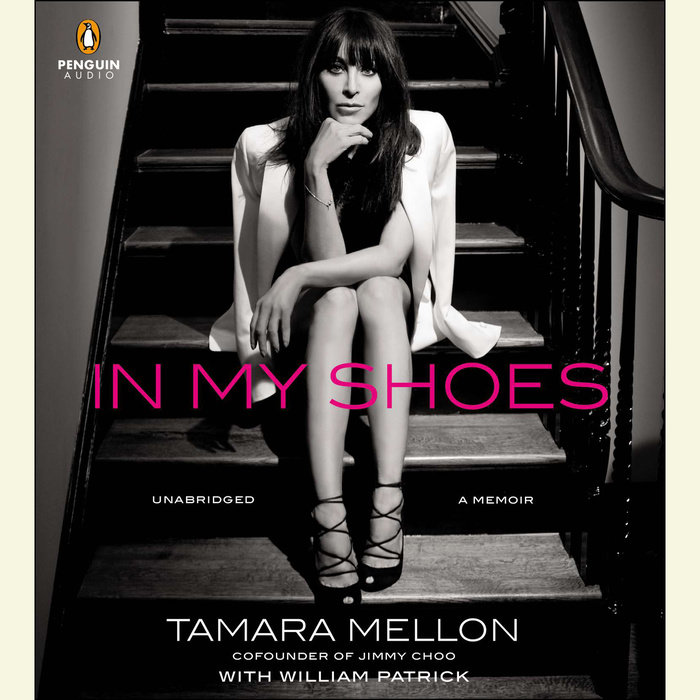 Tamara Mellon made a fortune building Jimmy Choo into a billion-dollar fashion brand. She became the prime minister's trade envoy and was honored by the Queen with the Order of the British Empire—yet it's her personal glamour that keeps her an object of global media fascination. Vogue photographed her wedding; Vanity Fair covered her divorce and the criminal trial that followed. Harper's Bazaar toured her London town house and her New York mansion, right down to the closets. And the Wall Street Journal hinted at the real red meat: the three private equity deals, the relentless battle between "the suits" and "the creatives," and Mellon's triumph against a brutally hostile takeover attempt.

In this candid memoir she shares the whole larger-than-life story, with genuinely shocking insider detail that has never been presented anywhere. From her troubled childhood to her time as a young editor at Vogue to her partnership with cobbler Jimmy Choo to her very public relationships, Mellon offers a gripping account of the episodes that have made her who she is today.

The result is a must read for entrepreneurs, fashionistas, and anyone who loves a juicy true story about sex, drugs, money, power, high heels, and overcoming adversity.
Read More
“When it comes to Tamara Mellon, you should never assume anything.”

“A kind of Henry James heroine for the bling generation.”

“A woman shaped by hardship and scandal.”

“Tamara is an incredible businesswoman.”

—Tory Burch as quoted by the New York Times

“The Jimmy Choo brand has gone on to infiltrate popular culture on a mass scale, becoming synonymous with a kind of feminine luxury lifestyle that Mellon herself—strong, smart, independent, and glamorously larger than life—has come to personify.” 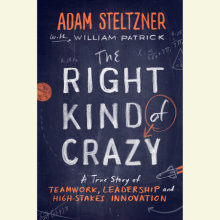