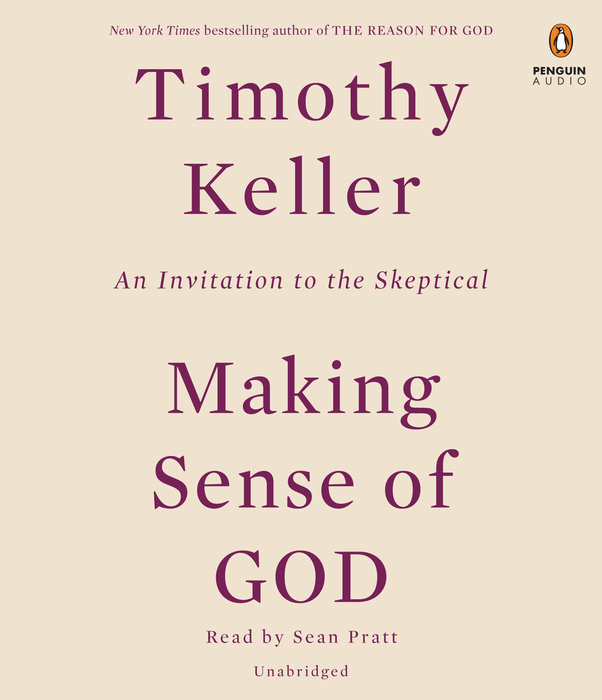 Written by: Timothy Keller
Read by: Sean Pratt
9 Hours and 35 Minutes Imprint: Penguin Audio Genre: Religion - Christian Living - General Release Date: September 20, 2016
We live in an age of skepticism. Our society places such faith in empirical reason, historical progress, and heartfelt emotion that it’s easy to wonder: Why should anyone believe in Christianity? What role can faith and religion play in our modern lives?

In this thoughtful and inspiring new book, pastor and New York Times bestselling author Timothy Keller invites skeptics to consider that Christianity is more relevant now than ever. As human beings, we cannot live without meaning, satisfaction, freedom, identity, justice, and hope. Christianity provides us with unsurpassed resources to meet these needs. Written for both the ardent believer and the skeptic, Making Sense of God shines a light on the profound value and importance of Christianity in our lives.
Read More
Praise for Timothy Keller and Making Sense of God

"Writing about philosophy and religion without jargon, condescension, or preaching, Keller produces an intelligent person’s invitation to faith." —Booklist

"Keller provides a calm and measured invitation to examine convictions and assumptions in a way that both believers and skeptics could use as part of a reasoned dialogue." —Library Journal

"Keller masterfully weaves in relevant history, politics, and literature while expounding on the scriptures, and effectively exposes the weaknesses of secularist and atheistic worldviews. . . . Skeptics with philosophical minds will appreciate Keller's thoughtful, tightly-argued prose." —The Christian Post

"Superb . . . we should be grateful to Keller for his wisdom, scholarship, and humility." —The Gospel Coalition

"Tim Keller’s ministry in New York City is leading a generation of seekers and skeptics toward belief in God. I thank God for him." —Billy Graham

"Unlike most suburban megachurches, much of Redeemer is remarkably traditional. What is not traditional is Dr. Keller’s skill in speaking the language of his urbane audience. . . . Observing Dr. Keller’s professorial pose on stage, it is easy to understand his appeal." —The New York Times

"Fifty years from now, if evangelical Christians are widely known for their love of cities, their commitment to mercy and justice, and their love of their neighbors, Tim Keller will be remembered as a pioneer of the new urban Christians." —Christianity Today
Read More 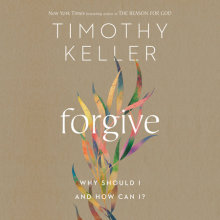 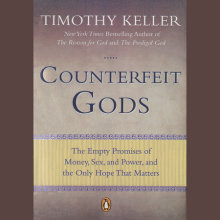 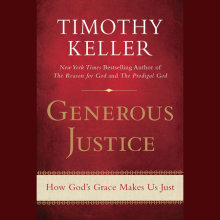 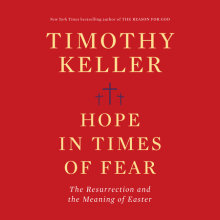