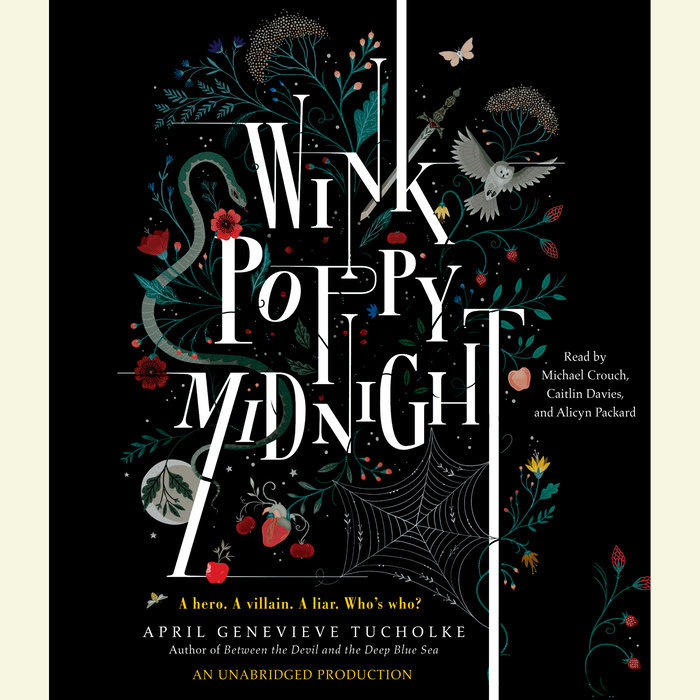 The intrigue of The Raven Boys and the "supernatural or not" question of The Unbecoming of Mara Dyer coalesce in this young adult mystery, where nothing is quite as it seems, no one is quite who you think, and everything can change on a dime.

Wink is the odd, mysterious neighbor girl, wild red hair and freckles. Poppy is the blond bully and the beautiful, manipulative high school queen bee. Midnight is the sweet, uncertain boy caught between them. Wink. Poppy. Midnight. Two girls. One boy. Three voices that burst onto the page in short, sharp, bewitching chapters, and spiral swiftly and inexorably toward something terrible or tricky or tremendous.

What really happened?
Someone knows.
Someone is lying.

For fans of Holly Black, We Were Liars, and The Virgin Suicides, this mysterious tale full of intrigue, dread, beauty, and a whiff of something strange will leave you utterly entranced.

“Mesmerizing, suspenseful. . . . Hard to put down . . . You’ll be dying to get to the end and figure out what’s what. And then you’ll be flipping back through to see how you missed the clues. Wink Poppy Midnight is a quick and delightful read.”—The New York Daily News

* “Tucholke walks a fine, spine-chilling line. . . . An eerie, tangled story with plenty of questions: Who can be trusted? Who—or what—pulls the strings? . . . The book keeps readers wondering. Nicely constructed and planned, with unexpected twists to intrigue and entertain.”—Kirkus Reviews, starred review

"Bends, inverts, and breaks fairy-tale patterns . . . Cunning . . . The narrative voices are distinct—Midnight’s deeply emotional and direct, Poppy’s aggressive and fierce, Wink’s mystical and dreamy—and ultimately blur the line between the teens’ reality and invention. The well-realized characters and intricately entwined storylines will fully envelope readers in this bewitching mystery.”—Horn Book

“A dark, unpredictable mystery that . . .  shimmer[s] with sumptuous descriptions and complicated psychologies. . . . Occult accoutrements, descriptions of the wild landscape, and a twisting-turning plot create an uncertain atmosphere that constantly shift readers’ perceptions of who is trustworthy.”—Publishers Weekly

“Tucholke showcases her talent for storytelling once again. . . . Unique characterization turns archetypes inside out. . . . This title will keep readers on their toes. . . . Recommended.”—School Library Journal

“Twisty, twirly . . . Deliciously eerie . . . with a pace that is languid yet compelling and three unforgettable characters.” —BCCB

“A timeless story of love and hate, of losing yourself in order to find yourself. From the very first riveting sentence to the last punctuation mark, Wink Poppy Midnight keeps readers entranced.”—VOYA teen reviewer
Read More

Author Guest Post: â€śIâ€™ve been in love with audiobooks for years.â€ťâ€”April Genevieve Tucholke 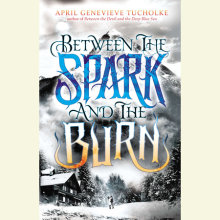 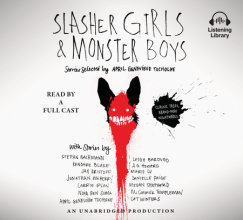 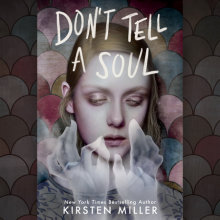