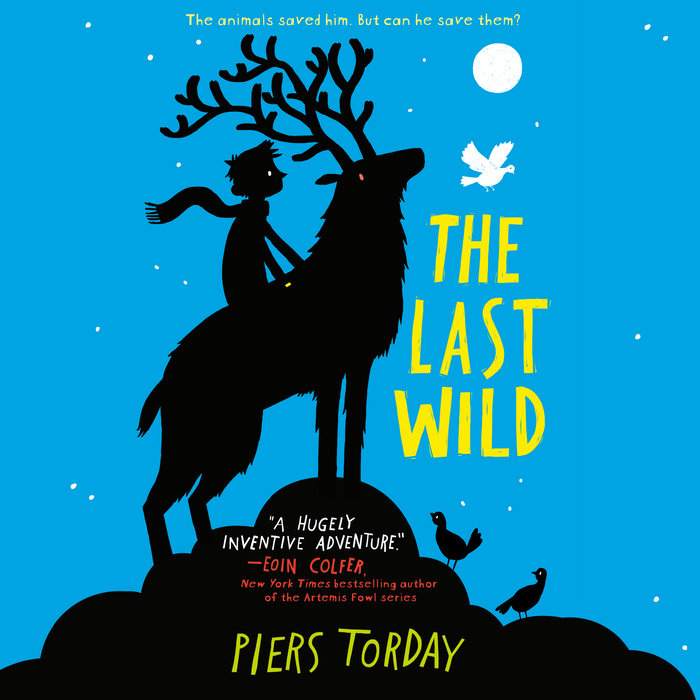 Written by: Piers Torday
Read by: Oliver Hembrough
7 Hours and 54 Minutes Imprint: Listening Library Ages 8-12 years Release Date: March 18, 2014
In a world where animals no longer exist, twelve-year-old Kester Jaynes sometimes feels like he hardly exists either. Locked away in a home for troubled children, he's told there's something wrong with him. So when he meets a flock of talking pigeons and a bossy cockroach, Kester thinks he's finally gone crazy. But the animals have something to say. And they need him. The pigeons fly Kester to a wild place where the last creatures in the land have survived. A wise stag needs Kester's help, and together they must embark on a great journey, joined along the way by an overenthusiastic wolf cub, a military-trained cockroach, a mouse with a ritual for everything, and a stubborn girl named Polly. The animals saved Kester Jaynes. But can Kester save the animals?
Read More
An Indie Next List Selection

“A whimsical yet thoughtful tale that brings to mind the smarts and silliness of Roald Dahl and Norton Juster.”
—The New York Post

“Should have broad appeal. Recommend this book to readers who like the Books of Ember series by Jeanne DuPrau.”
—VOYA

“Combines a great fondness for animals with an appreciation of the freakish.”
—Kirkus Reviews

“An enchanted adventure with a message of empowerment and hope that ought to sweep readers along.”
—Booklist

"When ninety-nine pigeons smash through the windows of Kester's prison and carry him North to the last of the animals…. it's a moment as thrilling as when James flies off in the Giant Peach. Highly recommended"
—The Times (UK)
Read More 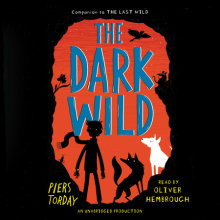 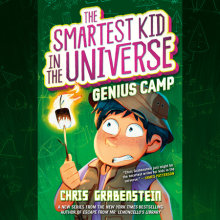 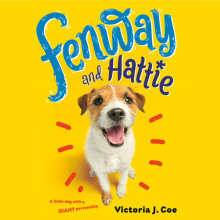 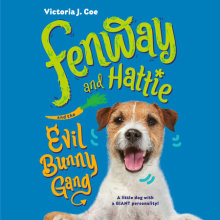