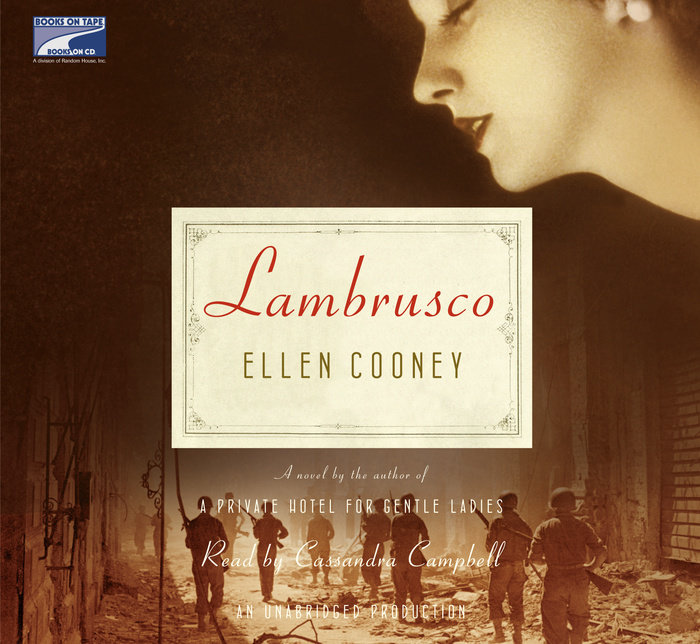 The extraordinary Resistance movement of the Italian people in the Second World War is brought to life in a captivating, deeply moving story of a mother’s search for her son, by the author of the widely acclaimed A Private Hotel for Gentle Ladies.

The year is 1943. Nazis have invaded Italy; American troops have landed. At Aldo’s restaurant on the Adriatic coast, Lucia Fantini, wife of the late Aldo, entertained customers for years with her marvelous opera singing, but normal operations have ceased; the restaurant has been seized by nazifascisti, and a resistance squad of waiters and tradesmen has been formed, led by Lucia’s son Beppino. When he disappears after acting on his own to destroy a German truck, Lucia asks, “What kind of a partisan are you, blowing something up without telling your mother?” and sets off to look for him.

Lucia is aided in her efforts by a richly drawn cast of characters, including Annmarie Malone, the American Army Intelligence officer who’s a professional golfer back home; Tito Roncuzzi, the butcher who taught neighborhood dogs to pee on Fascists’ boots, Etto Renzetti, the factory owner who scoffs at Dante, and Ugo Fantini, Aldo’s physician cousin, who has reasons of his own for wanting to be near Lucia.

Lucia’s journey across a war-devastated Italy is operatic in its scope and intensity. Ellen Cooney has drawn on her heritage as a third-generation Italian-American to invoke not only a country in crisis but also its literature, its moods, and, most of all, its music. This is a tale told with lyrical grace and an effervescent comic spirit to match the wine that nourishes them all--Lambrusco.
Read More
“Cooney’s darkly comic journey of revelation triumphantly demonstrates the sustaining power of love, duty, family, and friendship.”
—Booklist

“Lovingly presented . . . touching . . . Cooney explores how war causes not just injury to the body, but more importantly explains how every participant can be ‘injured in his nerves, in his self, in his soul.’”
—Kirkus

"This is surely Ellen Cooney's most original work. Who else would have placed a squad of partisans in the Italian Resistance, who happen to be waiters in a seaside restaurant famous for the opera sung by the owner's wife, against a backdrop of bombed, wartorn Italy? The effect is positively Felliniesque."
—Anita Desai
Read More 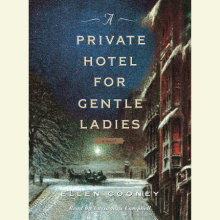