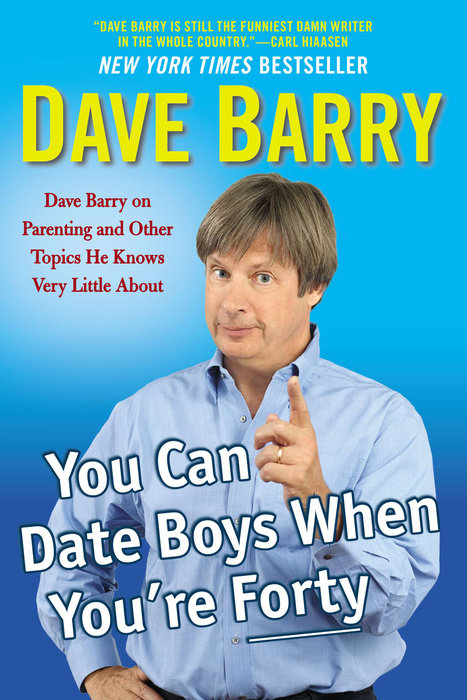 …which means he’s not an expert on much considering the breadth of his knowledge on that subject fills only a single chapter of a book. However, what Dave Barry is good at is giving unsolicited advice on topics he’s definitively not an expert on. In fact, he now has an entire book filled with guidance on things he knows nothing about, including: surviving in the wild, wooing women, cremation, maintaining a scintillating conversation, Justin Bieber, the U.S. Postal Service, enduring the TSA, the Israeli-Palestinian conflict, and, most obviously, being a professional author.

With trademark wit and unmatched insight into the insanity of everyday life, Dave Barry presents a series of hilarious, never-before-published essays on the trials and tribulations of living and laughing in the modern age.
Read More
Praise for YOU CAN DATE BOYS WHEN YOU’RE FORTY

“If you were on that clichéd desert island and could follow only one sage’s advice, it would have to be Dave Barry’s.”—Janet Maslin, New York Times

“[A] hilarious collection . . . Barry is particularly sidesplitting when describing his role as the 65-year-old dad of a 13-year-old daughter.  His description of taking his teen to a Justin Bieber concert is brilliantly funny . . . Parents and non-parents alike will find plenty of laughs.”--Publishers Weekly

“Humorous take on life . . . Barry offers a baby-boomer perspective on a faster-paced life of electronic gadgetry and the Internet and ponders the aging process, including getting mail marketing Medicare and watching Viagra commercials in the company of your children.”--Booklist

“[A] wide-ranging collection of funny essays . . . even those who don't have children and have never lived in Miami or searched for a Wi-Fi connection in the Israeli desert will appreciate Barry's lighthearted absurdity.”--Kirkus Reviews

“Dave Barry remains one of the funniest writers alive.”—Carl Hiaasen

“While reading Dave Barry’s Big Trouble, I laughed so loud I fell out of a chair. Luckily, there’s a rug, so I didn’t hurt myself.” —Stephen King
Read More 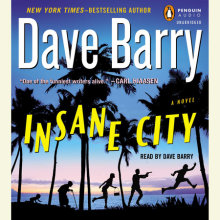 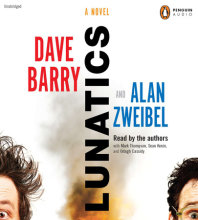 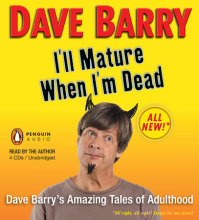