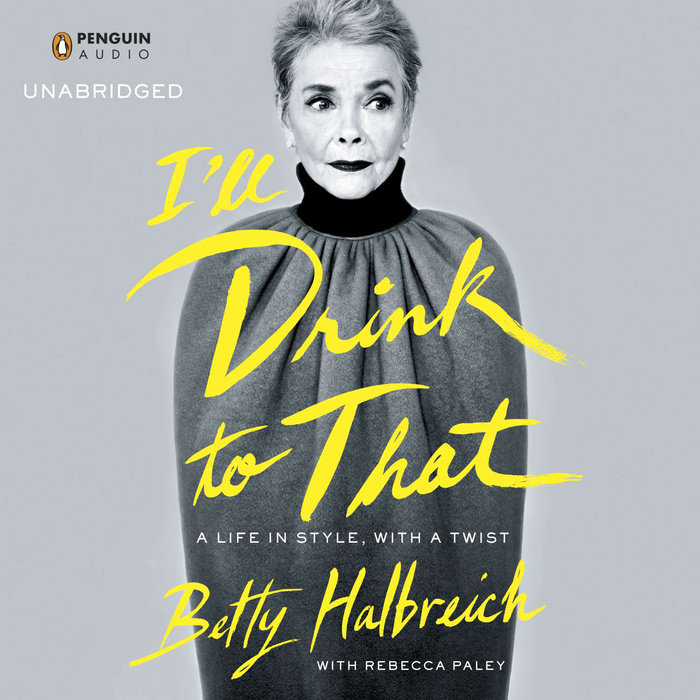 Eighty-six-year-old Betty Halbreich is a true original. A tough broad who could have stepped straight out of Stephen Sondheim’s repertoire, she has spent nearly forty years as the legendary personal shopper at Bergdorf Goodman, where she works with socialites, stars, and ordinary women off the street. She has helped many find their true selves through clothes, frank advice, and her own brand of wisdom. She is trusted by the most discriminating persons—including Hollywood’s top stylists—to tell them what looks best. But Halbreich’s personal transformation from a cosseted young girl to a fearless truth teller is the greatest makeover of her career.

A Chicago native, Halbreich moved to Manhattan at twenty after marrying the dashing Sonny Halbreich, a true character right out of Damon Runyon who liked the nightlife of New York in the fifties. On the surface, they were a great match, but looks can be deceiving; an unfaithful Sonny was emotionally distant while Halbreich became increasingly anguished. After two decades, the fraying marriage finally came undone. Bereft without Sonny and her identity as his wife, she

After she began the frightening process of reclaiming herself and started therapy, Halbreich was offered a lifeline in the form of a job at the legendary luxury store Bergdorf Goodman. Soon, she was asked to run the store’s first personal shopping service. It was a perfect fit.

Meticulous, impeccable, hardworking, elegant, and—most of all—delightfully funny, Halbreich has never been afraid to tell it to her clients straight. She won’t sell something just to sell it. If an outfit or shoe or purse is too expensive, she’ll dissuade you from buying it. As Halbreich says, “There are two things nobody wants to face: their closet and their mirror.” She helps women do both, every day.

Read More
"Betty was born to sail through people's lives telling them what to wear (and even what to do). The other day I overheard her chatting with a client, 'Oh, she's been my friend for thirty-five years, and she's only thirty.' Lines like that are good enough for George Cukor. The whole scanrio is. Maybe she;s known that all these years. Fashion is not only about necessity but also a form of entertainment--and that is what Betty sells."
-Isaac Mizrahi, fashion designer


I would trust this woman with my life -- closet!
-Joan Rivers, television personality

"She is a petite dynamo of eighty-five, with a svelt figure and a throaty laugh."
-Judith Thurman, The New Yorker

"The fashion doctor is in....Even as designers and editors seem to be conspiring to lure women into their latest whims, Betty Halbreich is a scrupulously practical truth-teller. She considers it her job to protect women from clothes that are wrong for them. She takes pride in pushing the least expensive items she can find, when it’s appropriate...A brassy Chicago native with a manner that’s part Angela Lansbury and part Lucille Ball, Halbreich believes in taking chances with color and accessorizing lavishly."
--Bob Morris, New York magazine

"There's a pragmatic principle behind the way Betty dresses people. It's very inclusive. There's room for everyone in her process. [Betty] is able to be in the fashion world, but also take it down a peg at the same time."
-Lena Dunham, writer and actress
Read More 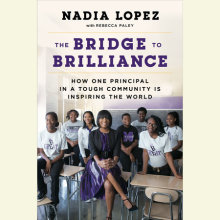