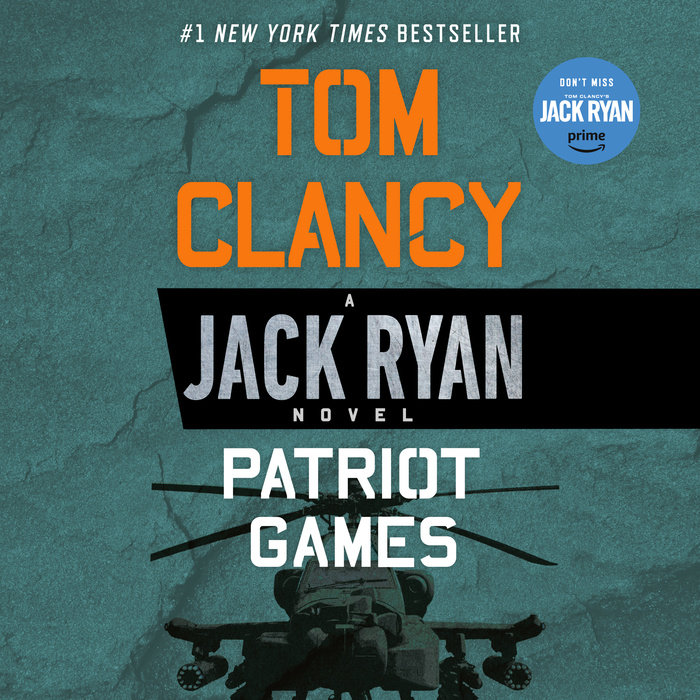 It is fall. CIA analyst Jack Ryan, historian and former Marine, is vacationing in London with his wife and young daughter. Suddenly, right before his eyes, a terrorist group launches its deadly attack.

Instinctively, he dives forward to break it up, and is shot. It is not until he wakes up in the hospital that he learns whose lives he has saved -- the Duke and Duchess of Kent.

By his impulsive act, he has gained both the gratitude of a nation and the enmity of its most dangerous men -- men who do not sit on their hate.

Patriot Games is a prequel to The Hunt for Red October and has all the excitement and energy of Clancy's famous first book.
Read More
Praise for Patriot Games