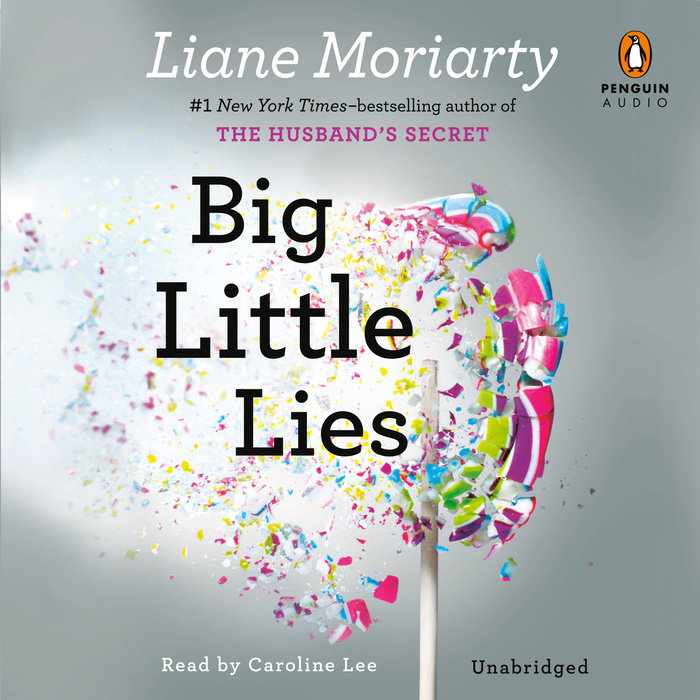 From the author of Nine Perfect Strangers, Truly Madly Guilty, and The Husband’s Secret comes the #1 New York Times bestselling novel about the dangerous little lies we tell ourselves just to survive.

A murder...A tragic accident...Or just parents behaving badly? What’s indisputable is that someone is dead.

Madeline is a force to be reckoned with. She’s funny, biting, and passionate; she remembers everything and forgives no one. Celeste is the kind of beautiful woman who makes the world stop and stare but she is paying a price for the illusion of perfection. New to town, single mom Jane is so young that another mother mistakes her for a nanny. She comes with a mysterious past and a sadness beyond her years. These three women are at different crossroads, but they will all wind up in the same shocking place.

Big Little Lies is a brilliant take on ex-husbands and second wives, mothers and daughters, schoolyard scandal, and the little lies that can turn lethal.
Read More
Praise for Big Little Lies

“If you're looking for a novel that will turn you into a compulsive book-finisher look no further. Moriarty has produced another gripping, satirical hit...It’s can’t-put-downability comes from its darker subplots...A book that will make you appreciate the long days of summer.”—Oprah.com

"The secrets burrowed in this seemingly placid small town...are so suburban noir they would make David Lynch clap with glee...[Moriarty] is a fantastically nimble writer, so sure-footed that the book leaps between dark and light seamlessly; even the big reveal in the final pages feels earned and genuinely shocking.”—Entertainment Weekly

“Reading one [of Liane Moriarty's novels] is a bit like drinking a pink cosmo laced with arsenic...a fun, engaging and sometimes disturbing read…Moriarty is back in fine form.”—USA Today

“A hell of a good book. Funny and scary.”—Stephen King

“Ms. Moriarty’s long-parched fans have something new to dig into...Big Little Lies [may have] even more staying power than The Husband’s Secret.”—The New York Times

“Big Little Lies tolls a warning bell about the big little lies we tell in order to survive. It takes a powerful stand against domestic violence even as it makes us laugh at the adults whose silly costume party seems more reminiscent of a middle-school dance.”—The Washington Post

“Funny and thrilling, page-turning but with emotional depth, Big Little Lies is a terrific follow-up to The Husband’s Secret.”—Booklist (starred review)

Books on Screen: Summer 2019How to Stay Motivated During the Dark Days of WinterNine Book Adaptations to Listen to Before Seeing Them On Screen in 2017See More 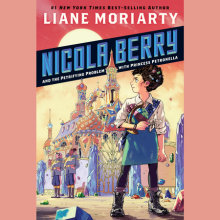 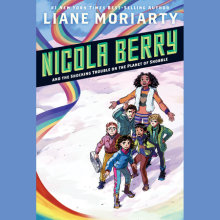 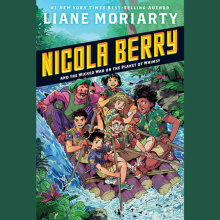 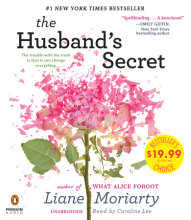