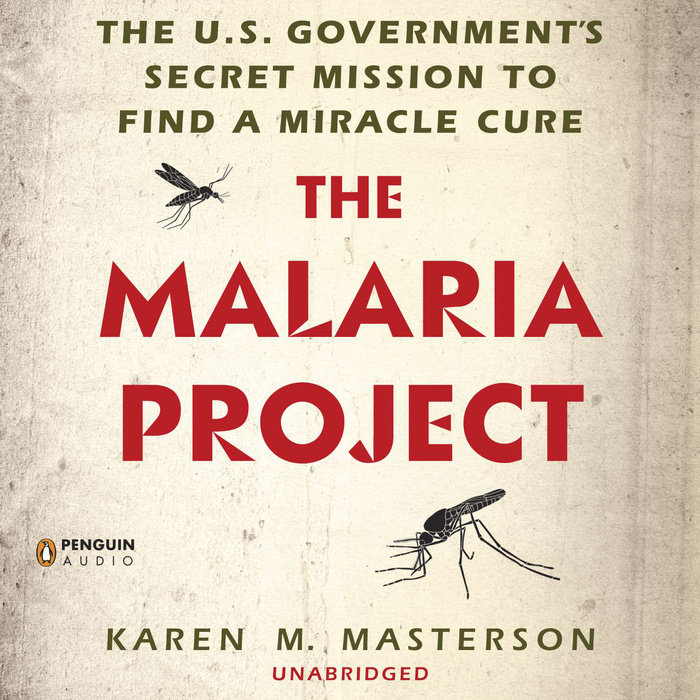 American war planners, foreseeing the tactical need for a malaria drug, recreated the German model, then grew it tenfold. Quickly becoming the biggest and most important medical initiative of the war, the project tasked dozens of the country’s top research scientists and university labs to find a treatment to remedy half a million U.S. troops incapacitated by malaria.

Spearheading the new U.S. effort was Dr. Lowell T. Coggeshall, the son of a poor Indiana farmer whose persistent drive and curiosity led him to become one of the most innovative thinkers in solving the malaria problem. He recruited private corporations, such as today's Squibb and Eli Lilly, and the nation’s best chemists out of Harvard and Johns Hopkins to make novel compounds that skilled technicians tested on birds. Giants in the field of clinical research, including the future NIH director James Shannon, then tested the drugs on mental health patients and convicted criminals—including infamous murderer Nathan Leopold.

By 1943, a dozen strains of malaria brought home in the veins of sick soldiers were injected into these human guinea pigs for drug studies. After hundreds of trials and many deaths, they found their “magic bullet,” but not in a U.S. laboratory. America 's best weapon against malaria, still used today, was captured in battle from the Nazis. Called chloroquine, it went on to save more lives than any other drug in history.

Karen M. Masterson, a journalist turned malaria researcher, uncovers the complete story behind this dark tale of science, medicine and war. Illuminating, riveting and surprising, The Malaria Project captures the ethical perils of seeking treatments for disease while ignoring the human condition.
Read More
“The outbreak of World War II pushed malaria up the American agenda. Troops found themselves in many highly infected areas, including Africa, the southern Mediterranean and, above all, Asia. [Karen] Masterson’s analysis of the havoc caused by the disease and of the research effort by federally funded scientists and clinicians makes a compelling read. Her book is brimming with colorful characters—some admirable, some less so…. Masterson’s gripping tale unfolds seamlessly.” —The Wall Street Journal
Read More 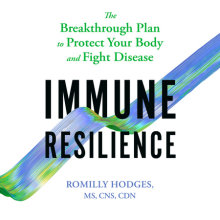 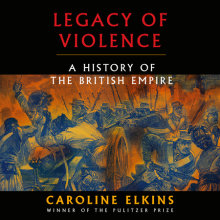