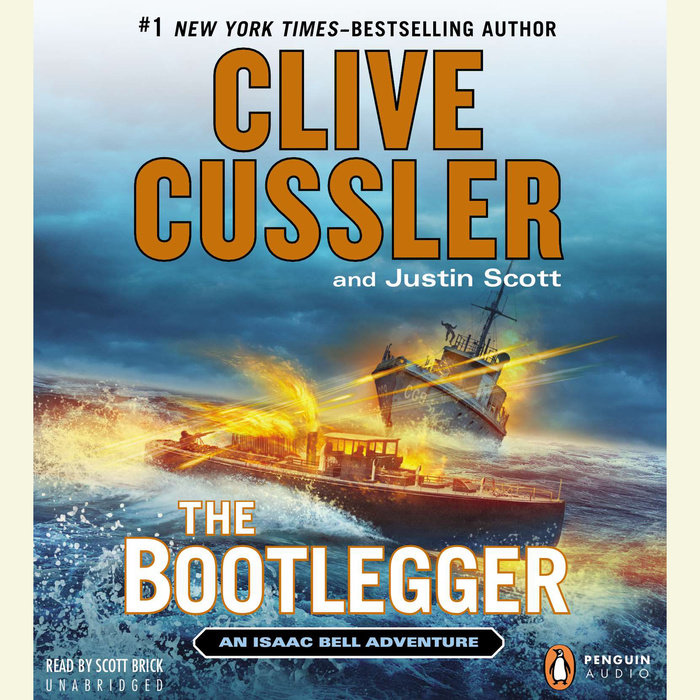 It is 1920, and both Prohibition and bootlegging are in full swing. When Isaac Bell’s boss and lifelong friend Joseph Van Dorn is shot and nearly killed while leading the high-speed chase of a rum-running vessel, Bell swears to him that he will hunt down the men responsible. But Bell doesn’t know what he is getting into. When a witness to Van Dorn’s shooting is executed in a ruthlessly efficient manner invented by the Russian secret police, it becomes clear that these are no ordinary criminals.
Read More
Praise for The Bootlegger

“Cussler and Scott have written another wonderful page-turner . . . This is historical action-adventure fiction at its rip-roaring best!”—Library Journal (starred review)

“The Isaac Bell series continues to tell compelling stories. Tidbits of history are sprinkled throughout the narrative, and it’s fun to filter out fictional characters and events from historical facts.”—Associated Press

“As always in this series, the novel is very exciting, with excellent pacing and some very well drawn characters. With his combination of mental and physical prowess, Isaac Bell could easily become a sort of superhero (imagine a blending of Sherlock Holmes and Doc Savage), but the authors do a nice job of keeping him from crossing that line. Another fine entry in a strong series. Cussler is a perennial A-lister, popularity-wise, and his Isaac Bell novels are the pick of his prodigious litter.”—Booklist

Praise for The Striker

“This adventure might be the best yet in the series. The history is fascinating reading. Add a James Bond style flair with sabotage and villainy, and the end result is a great action thriller.”--Associated Press

“Interesting historical scene-setting facts; action that shifts from the dangerous depths of a coal mine to Wall Street, to a confrontation in a tunnel being dug for the New York subway and to a riverboat battle between two paddle-wheelers; deft characterizations; and hard-boiled dialogue. Classic Cussler."--Kirkus Reviews

“The Isaac Bell series is by far the most interesting and enjoyable of Cussler’s novels. They continue to show him at his best, commercially and literarily."--Booklist

“Exciting…The action flows swiftly, and the authors do a good job depicting the work conditions and the class warfare of the time.”--Publishers Weekly
Read More 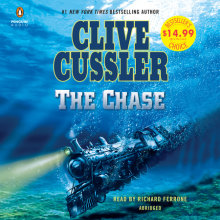 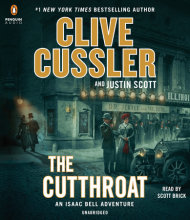