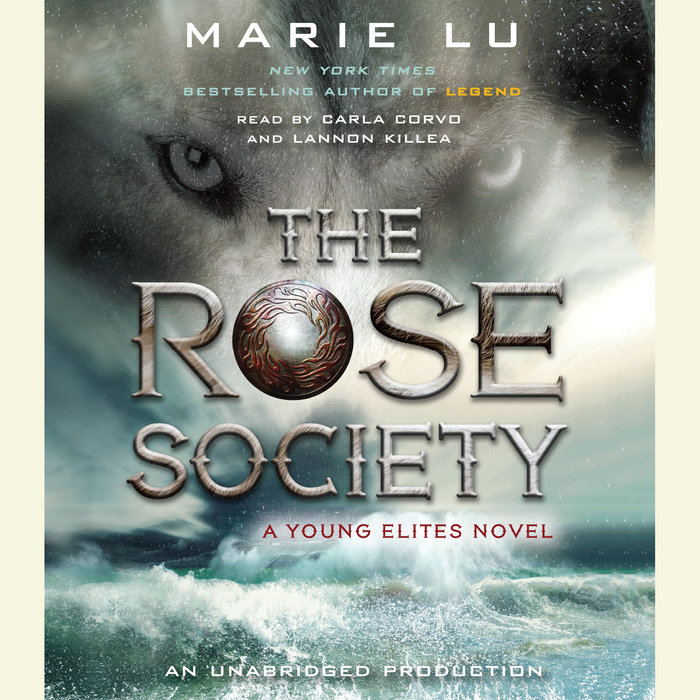 Once upon a time, a girl had a father, a prince, a society of friends. Then they betrayed her, and she destroyed them all.

Adelina Amouteru’s heart has suffered at the hands of both family and friends, turning her down the bitter path of revenge. Now known and feared as the White Wolf, she and her sister flee Kenettra to find other Young Elites in the hopes of building her own army of allies. Her goal: to strike down the Inquisition Axis, the white-cloaked soldiers who nearly killed her.

But Adelina is no heroine. Her powers, fed only by fear and hate, have started to grow beyond her control. She does not trust her newfound Elite friends. Teren Santoro, leader of the Inquisition, wants her dead. And her former friends, Raffaele and the Dagger Society, want to stop her thirst for vengeance. Adelina struggles to cling to the good within her. But how can someone be good, when her very existence depends on darkness?

"A tightly woven tapestry of a story that ensnares even as it disturbs."—Booklist, starred review

"Original and sobering, Adelina is an antihero of nigh-unremitting darkness: an unusual young woman in the mold of such archetypes as Lucifer, Macbeth, and Darth Vader."—Kirkus Reviews

"Teens will be fascinated to watch the main character descend into villainy and revel in it."—School Library Journal
Read More 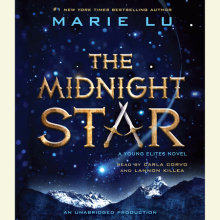 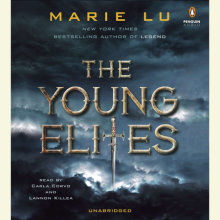