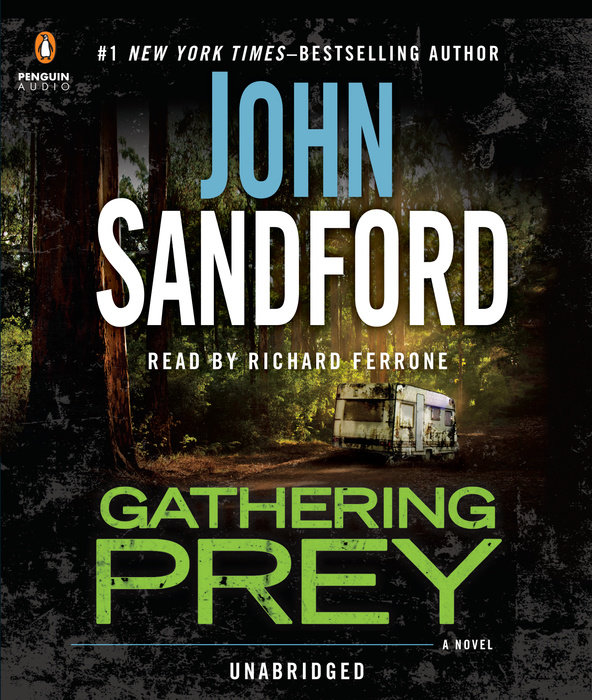 They call them Travelers. They move from city to city, panhandling, committing no crimes—they just like to stay on the move. And now somebody is killing them.

Lucas Davenport’s adopted daughter, Letty, is home from college when she gets a phone call from a woman Traveler she’d befriended in San Francisco. The woman thinks somebody’s killing her friends, she’s afraid she knows who it is, and now her male companion has gone missing. She’s hiding out in North Dakota, and she doesn’t know what to do.

Letty tells Lucas she’s going to get her, and, though he suspects Letty’s getting played, he volunteers to go with her. When he hears the woman’s story, though, he begins to think there’s something in it. Little does he know. In the days to come, he will embark upon an odyssey through a subculture unlike any he has ever seen, a trip that will not only put the two of them in danger—but just may change the course of his life.
Read More
Praise for Field of Prey

“Sandford has always been at the top of any list of great mystery writers, and this book shows why. His writing and the appeal of his lead character are as fresh as ever.”—The Huffington Post

“There is no limit to John Sandford’s ability to keep new breath and blood flowing into his Lucas Davenport novels. This is a series you must be reading if you are not already.”—Bookreporter.com
Read More