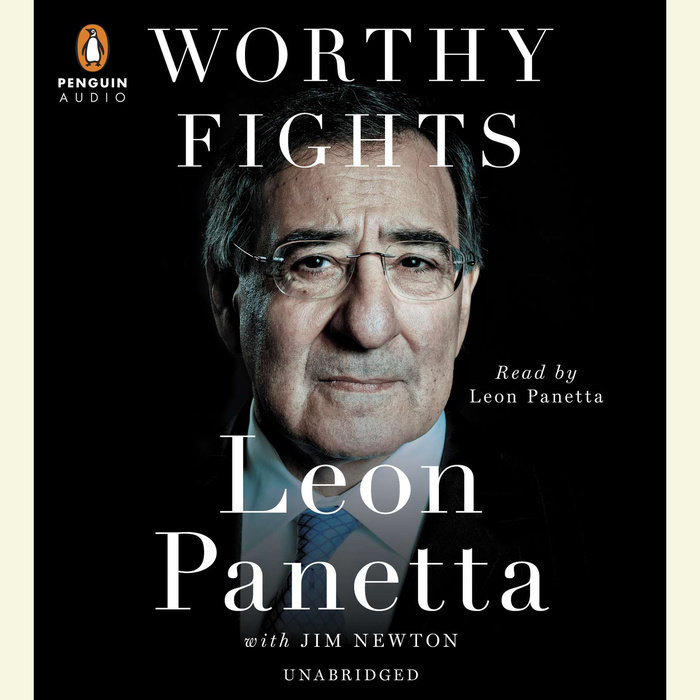 It could be said that Leon Panetta has had two of the most consequential careers of any American public servant in the past 50 years. His first career, beginning as an Army intelligence officer and including a distinguished run as one of the most powerful and respected members of Congress, lasted 35 years and culminated in his transformational role as budget czar and White House chief of staff in the Clinton administration. But after a brief “retirement,” he returned to public service in 2009 as the CIA director who led the intelligence war that killed Osama Bin Laden and then became the US secretary of defense, inheriting two troubled wars in a time of austerity and painful choices. Like his career, Worthy Fights is a reflection of Panetta’s values. It is also a testament to a lost kind of political leadership that favors progress and duty to country over partisanship.

Leon Panetta calls them as he sees them in Worthy Fights. Suffused with its author’s decency and common sense, the book is an inspiring American success story, a great political memoir, and a revelatory view onto many of the defining figures and events of our time.
Read More
The Washington Post:
“Worthy Fights is Panetta’s addition to the Cabinet bookshelf, and it’s very readable, with the frank descriptions of personalities and events that distinguish this genre at its best.”
Read More 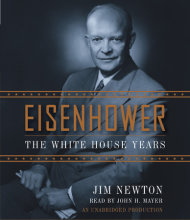