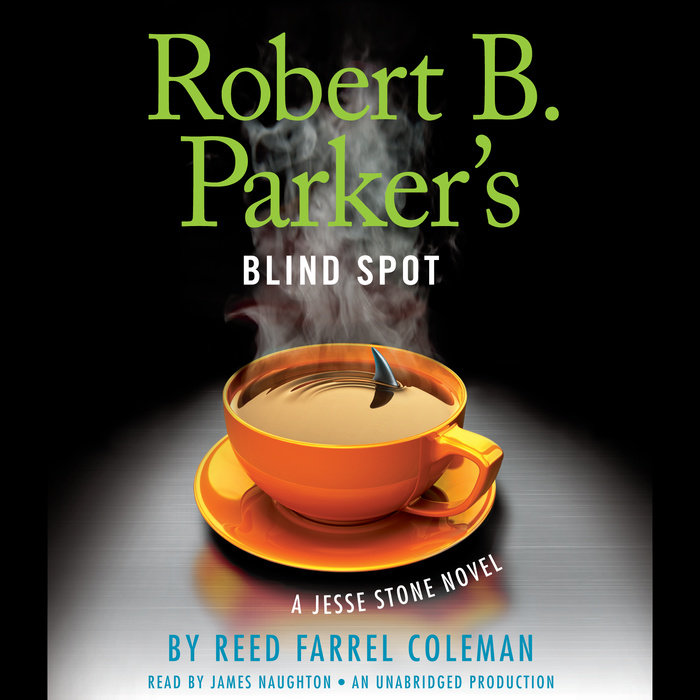 It’s been a long time since Jesse Stone left L.A., and still longer since the tragic injury that ruined his chances for a major league baseball career. When Jesse is invited to a reunion of his old Triple-A team at a hip New York city hotel, he is forced to grapple with his memories and regrets over what might have been.

Jesse left more behind him than unresolved feelings about the play that ended his baseball career. The darkly sensuous Kayla, his former girlfriend and current wife of an old teammate is there in New York, too. As is Kayla’s friend, Dee, an otherworldly beauty with secret regrets of her own. But Jesse’s time at the reunion is cut short when, in Paradise, a young woman is found murdered and her boyfriend, a son of one of the town’s most prominent families, is missing and presumed kidnapped.

Though seemingly coincidental, there is a connection between the reunion and the crimes back in Paradise. As Jesse, Molly, and Suit hunt for the killer and for the missing son, it becomes clear that one of Jesse’s old teammates is intimately involved in the crimes. That there are deadly forces working below the surface and just beyond the edge of their vision. Sometimes, that’s where the danger comes from, and where real evil lurks. Not out in the light—but in your blind spot.
Read More
“I had high hopes for what a writer of Coleman’s skill would bring to the series, and those hopes have not just been met, they have been exceeded. I’m sure I am not going to be the first, or the only, person to declare that he has saved Jesse Stone…Blind Spot is cause for celebration.”—January Magazine

“A spellbinding mystery…fast-paced, exciting…Coleman writes a potent crime story. Fans and newcomers alike will get hooked and should look forward to the next Jesse Stone book by Reed Coleman.”—Crimespree Magazine

“Blind Spot is everything…this series can and should be.”—Bookreporter.com
Read More