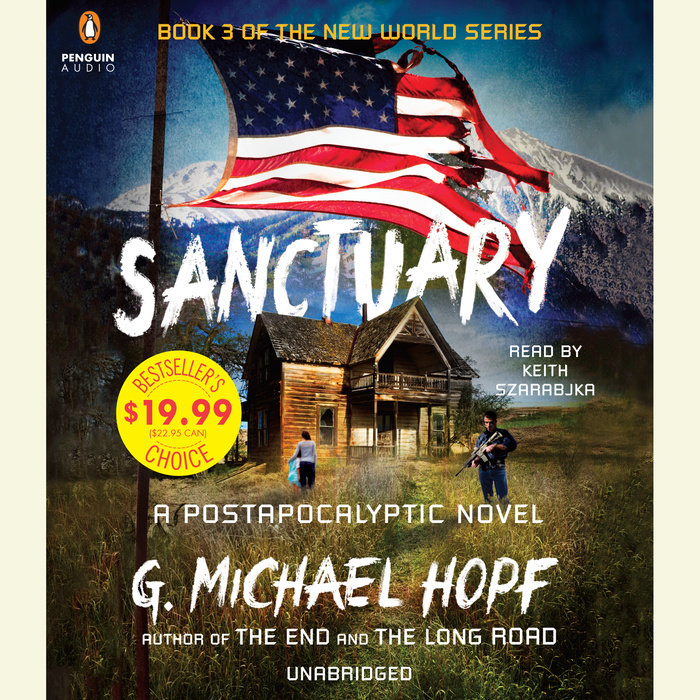 Months after a super-EMP attack devastated the United States, the country is now unrecognizable. Major cities are run by gangs, survivors are dying of starvation and the government is falling victim to lawlessness. Those who were prepared for the end find that they weren’t really prepared at all.

“[Hopf] excels in his storytelling. Its authenticity makes it not only compelling but thought provoking as well.”—David Miller, The Herald-Dispatch (Huntington, West Virginia) 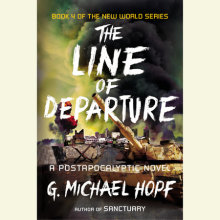 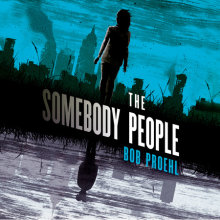 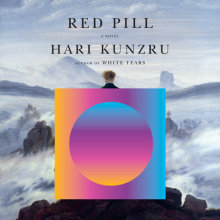