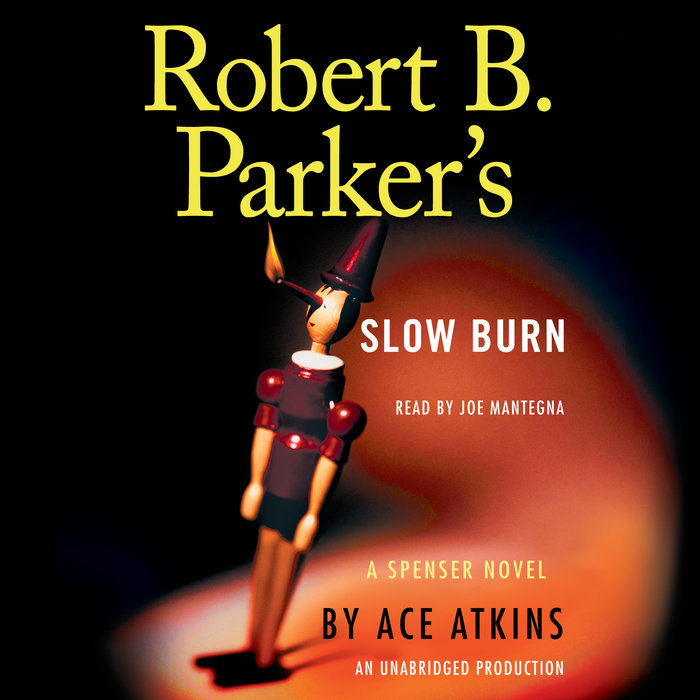 The fire at a boarded-up Catholic church raged hot and fast, lighting up Boston’s South End and killing three firefighters who were trapped in the inferno. A year later, as the city prepares to honor their sacrifice, there are still no answers about how the deadly fire started. Most at the department believe it was just a simple accident: faulty wiring in a century-old building. But Boston firefighter Jack McGee, who lost his best friend in the blaze, suspects arson.

McGee is convinced department investigators aren’t sufficiently connected to the city’s lowlifes to get a handle on who's behind the blaze—so he takes the case to Spenser. Spenser quickly learns not only that McGee might be right, but that the fire might be linked to a rash of new arsons, spreading through the city, burning faster and hotter every night. Spenser follows the trail of fires to Boston’s underworld, bringing him, his trusted ally Hawk, and his apprentice Sixkill toe-to-toe with a dangerous new enemy who wants Spenser dead, and doesn’t play by the city’s old rules. Spenser has to find the firebug before he kills again—and stay alive himself.
Read More
Praise for Robert B. Parker’s Slow Burn

“Atkins tosses in a surprising change to his lead’s status quo, and series fans will be eager to see what he does with it in Spenser’s next outing.”—Publishers Weekly

“A 5-alarm thriller...Atkins deftly recreates the Spenser character and his Boston milieu.”—Associated Press

“Sizzling...Slow Burn rises to a blazing finish and leaves Spenser with some major decisions to make. Can’t wait to find out how it goes.”—Tampa Bay Times