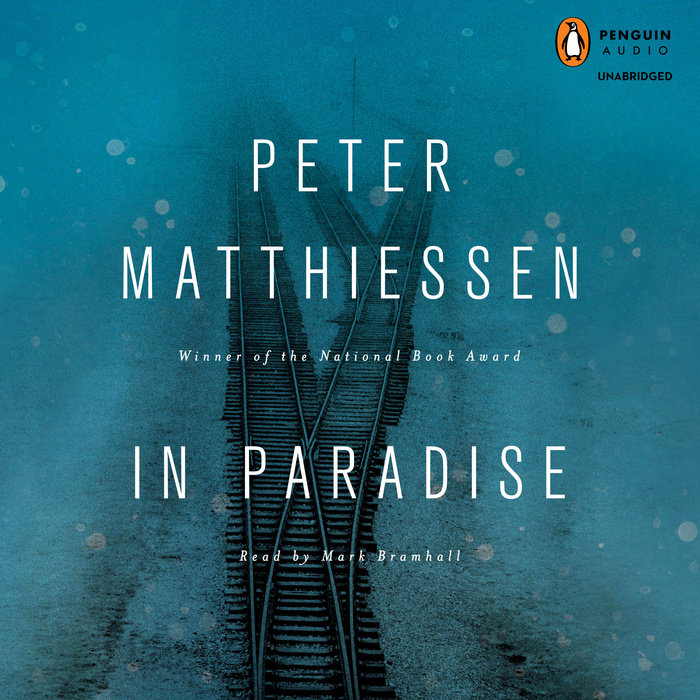 In the winter of 1996, more than a hundred women and men of diverse nationality, background, and belief gather at the site of a former concentration camp for an unprecedented purpose: a weeklong retreat during which they will offer prayer and witness at the crematoria and meditate in all weathers on the selection platform, while eating and sleeping in the quarters of the Nazi officers who, half a century before, sent more than a million Jews to their deaths. Clements Olin, an American academic of Polish descent, has come along, ostensibly to complete research on the death of a survivor, even as he questions what a non-Jew can contribute to the understanding of so monstrous a catastrophe. As the days pass, tensions, both political and personal, surface among the participants, stripping away any easy pretense to healing or closure. Finding himself in the grip of emotions and impulses of bewildering intensity, Olin is forced to abandon his observer’s role and to embrace a history his family has long suppressed—and with it the yearnings and contradictions of being fully alive.

In Paradise is a brave and deeply thought-provoking novel by one of our most stunningly accomplished writers.
Read More
A Newsweek Best Book of 2014

“You could well school yourself as a young American writer, in the early 21st century, by reading and then rereading the works of Peter Matthiessen. But of course he wasn't just a writer's writer; he was for all readers. He was for the world.” --National Geographic

“Matthiessen was unique in our literature, a descendant of Melville and Dostoyevsky who chronicled the heart of darkness at the center of the American fever dream. … The loss to American letters is immeasurable.” -- LA Review of Books

Praise for In Paradise:

“Matthiessen’s descriptions are poetic and scarifying…he creates indelible vignettes about what remains and what took place here. Like the rest of Matthiessen’s vast body of work, “In Paradise” leads us into questions that define our most profound mysteries.” –The Washington Post

“The beauty of [In Paradise] comes in [Matthiessen’s] powerful descriptions. With his command of the language, he can add something new and profound to that vast library of Holocaust literature. In Paradise allows Peter Matthiessen to once again demonstrate that he remains one of our most powerful writers.”–The Miami Herald

“The conflict between the drama of the self and its surrender in the shadow of the Holocaust is Matthiessen's bold subject...powerful.” –New York Review of Books

“A fitting coda to [Matthiessen’s] career… Where better to look for some sort of human essence than in a landscape that embodies us at our worst?...This is the key message of Matthiessen’s life and writing -- that we are intricate, thorny, inconsistent, that the lines between good and bad blur within us, that we are capable of anything. The only choice is to remain conscious, to engage with openness.” –Los Angeles Times

“Written with a young man’s energy, In Paradise possesses an old man’s wisdom, which eschews the presumptions of age and the easy attainment of certitude." –The Daily Beast

“In Paradise is a fitting final addition to Matthiessen's oeuvre, in that it combines moral seriousness and imagination grounded in the world with elegance of expression and a willingness to take risk.” – National Geographic

“[In Paradise] … provides rare insight into the dark magnetism of a brutal landmark. What drives a survivor to return? What inspires conflicted visitors to join hands in spontaneous dancing? Matthiessen’s courage and clarity in addressing this topic [were] signal virtues of his career.” –Newsday

“Underpinned by an ambitious, near audacious, storyline… Matthiessen proceeds to set out his fictional stall in deftly assured fashion….[He] combines tactical restraint with lucid, compelling yet almost conversational prose. He has an ability to render a character in a detail or two…All of this craft combines to make much of In Paradise read like a masterclass in fiction…stunning.” –The Irish Times

“Affecting and powerful… In Paradise gets at the heart of the defining tragic enigma of the 20th century… [a] complex and worthy adieu.” –Jane Smiley, The Guardian

“A moving valedictory for one of America’s most wide-ranging and poetical writers… Matthiessen’s novel embraces humanity’s endless capacity to heal and reinvent itself.” – Financial Times

“In Paradise is…contemplative and moving, and in its haunting story of Holocaust survivors who revisit Auschwitz, we find one of the last century’s greatest authors penning a book worthy of his legacy.” –Grantland

“Matthiessen’s writing flexes the same kind of muscularity as others of his generation—Vonnegut, Styron, Doctorow—but his devotion to Zen Buddhism results in a spiritual journey that’s palatable even to the non-spiritual… [his characters] are fully realized people, and within them are the kernels of horror and joy shared by all of humanity” –A.V. Club

“Matthiessen can write with ecstatic beauty… In his new novel, In Paradise, he takes what may be his deepest look yet into the abyss…Profound and fiercely fresh.”–Tampa Bay Times

"An ambitious tale that tries to do nothing less than achieve some understanding of 20th century Europe’s defining event, the Holocaust.”–Buffalo News

“Short and austere… Clements’ story and those of the others are anguished inquiries, harrowing reassessments and attempts — emotional, artistic and spiritual — to grasp the ungraspable.” –Minneapolis Star Tribune

“[In Paradise] deftly and ruthlessly pursues the battles that we face, both individually and also in dialogue with others, when we try to engage with horrors that can never be named.”–The Jewish Book Council

“Contains some of the most frightening and passionate writing of Matthiessen’s long career … With In Paradise, Peter Matthiessen has created philosophical and moral cacophony of lasting worth and, indeed, of a strange power. It belongs on the shelf beside At Play in the Fields of the Lord, Far Tortuga, and Shadow Country. Of how many books can that be said?”–Open Letters Monthly

“The two-time National Book Award–winner doesn’t shy away from boldly tackling the most profound of subjects… Matthiessen expertly raises the challenges and the difficulties inherent in addressing this subject matter, proving…that the creation of art “is the only path that might lead toward the apprehension of that ultimate evil . . . [that] the only way to understand such evil is to reimagine it.” –Booklist (starred review)

"Not a mere recounting but a persuasive meditation on Auschwitz’s history and mythology...Matthiessen uses scenes of confrontation, recollection, bitterness, and self-examination to trace aspects of culture that led to the Holocaust and that still reverberate today."
–Library Journal (starred review)

"Matthiessen…ponders Auschwitz decades after the Holocaust, in a novel that’s philosophical, mordant and surprisingly romantic…An admirable…study of the meaning of survivorship." –Kirkus Reviews
Read More 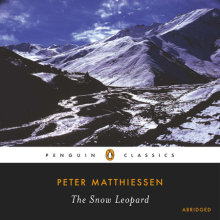