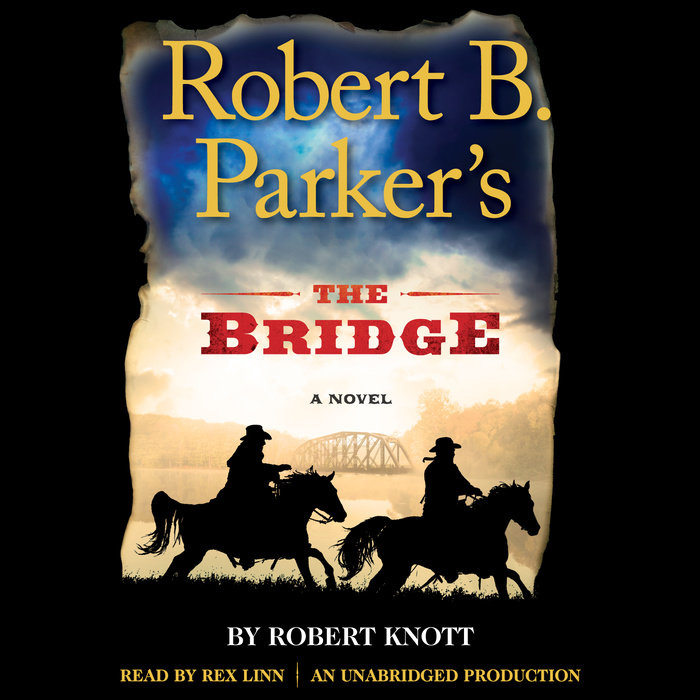 Territorial Marshals Virgil Cole and Everett Hitch are back in Appaloosa, where their work enforcing the law has been exceptionally quiet. All that is about to change. An ominous storm rolls in, and along with it a band of night riders with a devious scheme, who show up at the Rio Blanco camp, where a three-hundred-foot bridge is under construction.

Appaloosa’s Sheriff Sledge Driskill and his deputies are the first to respond, but as the storm grows more threatening, news of troubles at the bridge escalate and the Sheriff and his deputies go missing.

Virgil and Everett saddle up to sort things out but before they do the hard drinking, Beauregard Beauchamp arrives in Appaloosa with his Theatrical Extravaganza troupe and the promise of the best in lively entertainment west of the Mississippi. With the troupe comes a lovely and mysterious fortune-teller who is set on saving Everett from imminent but indefinable danger.

The trouble at the bridge, the missing lawmen, the new arrivals, and Everett’s shoot-out in front of Hal’s Café aren’t the only things on Cole and Hitch’s plate as a gang of unsavory soldiers ease into town with a shady alibi, shadier intentions, and a soon-to-be-discovered wake of destruction.

As clouds over Appaloosa continue to gather, things get much worse for Cole and Hitch…
Read More
“Rapid-fire dialogue and quick-paced action…a must read.” —Historical Novels Review

“Knott’s third shot at re-creating the Cole-Hitch partnership is by far the best…the two reflects the dry humor that helps bond them. There is also a very clever mystery mixed in, and the Seraphine subplot adds a Twilight Zone finish to an extraordinarily entertaining novel."
—Booklist

“For fans of the late Parker, this book is a refreshing reunion with these cowboy characters who choose their words and situations most carefully…much to enjoy.”—Deseret News

“Fans of the late Robert B. Parker’s best-selling novels about territorial marshals Virgil Cole and Everett Hitch will be delighted to discover a new adventure written by famed author Robert Knott, who also penned the earlier series entry Ironhorse. In The Bridge, the duo investigates a strange disappearance and gets some unlikely help from a fortune teller.”—Cowboys and Indians Magazine

“Robert Knott has penned the next great saga featuring Everett Hitch and Virgil Cole. It reads just like vintage Parker, and the story line crackles with excitement and humor. Parker fans are going to love it!”
—Ed Harris, Academy Award–nominated actor
Read More 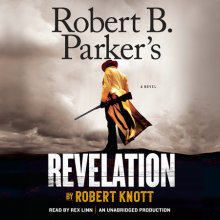 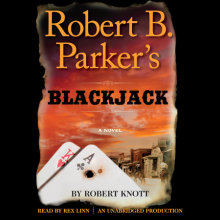 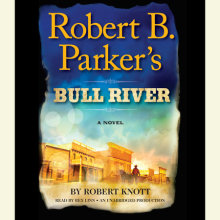