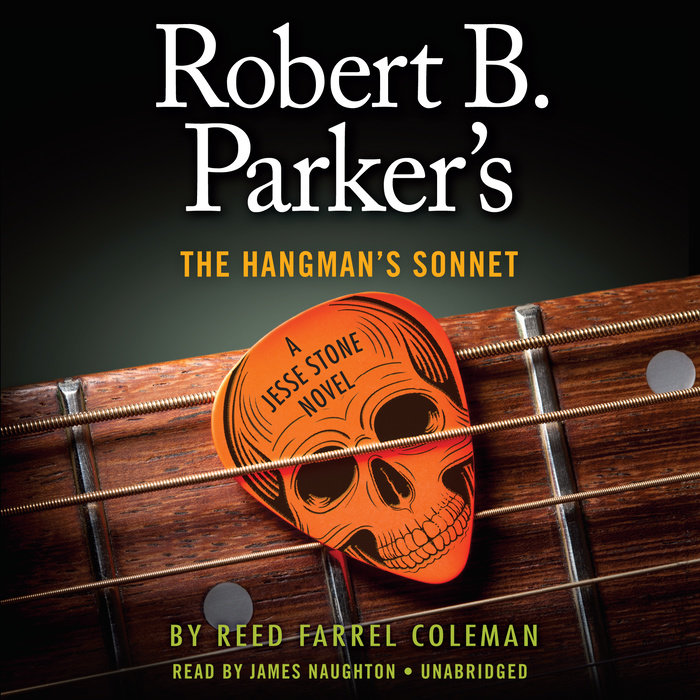 Jesse Stone, still reeling from the murder of his fiancée by crazed assassin Mr. Peepers, must keep his emotions in check long enough to get through the wedding day of his loyal protégé, Suitcase Simpson. The morning of the wedding, Jesse learns that a gala 75th birthday party is to be held for folk singer Terry Jester. Jester, once the equal of Bob Dylan, has spent the last forty years in seclusion after the mysterious disappearance of the master recording tape of his magnum opus, The Hangman's Sonnet.

That same morning, an elderly Paradise woman dies while her house is being ransacked. What are the thieves looking for? And what's the connection to Terry Jester and the mysterious missing tape? Jesse's investigation is hampered by hostile politicians and a growing trail of blood and bodies, forcing him to solicit the help of mobster Vinnie Morris and a certain Boston area PI named Spenser. While the town fathers pressure him to avoid a PR nightmare, Jesse must connect the cases before the bodies pile up further.
Read More
Praise for Robert B. Parker’s The Hangman’s Sonnet

“Coleman’s fourth Jesse Stone novel is easily his best. It features a clever plot and finds Jesse confronting some very real inner demons. Best of all, it brings together three of Robert B. Parker's much-loved characters. Must reading for Parker devotees.”—Booklist (starred review)

Praise for Robert B. Parker's Debt to Pay

“The characters are interesting, the dialogue is marvelous, and there's enough action to keep readers turning the pages until past midnight.”—Lincoln Journal Star