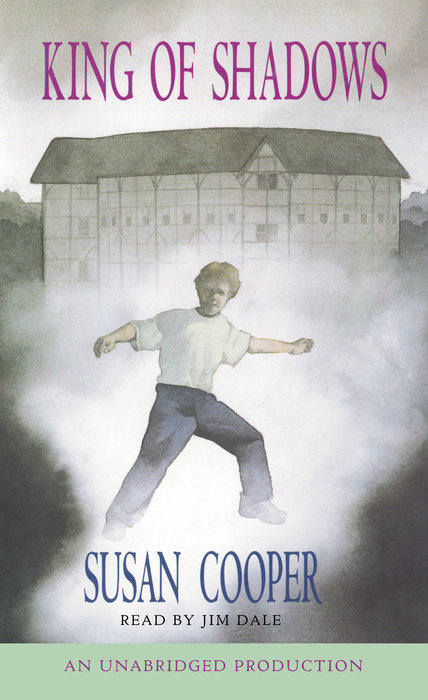 Written by: Susan Cooper
Read by: Jim Dale
4 Hours and 53 Minutes Imprint: Listening Library Ages 8-12 years Release Date: April 30, 2013
Only in the world of the theater can Nat Field find an escape from the tragedies that have shadowed his young life. So he is thrilled when he is chosen to join an American drama troupe traveling to London to perform A Midsummer Night's Dream in a new replica of the famous Globe theater.

Shortly after arriving in England, Nat goes to bed ill and awakens transported back in time four hundred years--to another London, and another production of A Midsummer Night's Dream. Amid the bustle and excitement of an Elizabethan theatrical production, Nat finds the warm, nurturing father figure missing from his life--in none other than William Shakespeare himself. Does Nat have to remain trapped in the past forever, or give up the friendship he's so longed for in his own time?
Read More 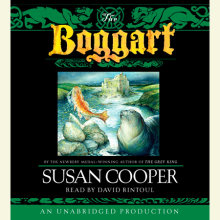 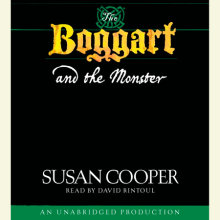 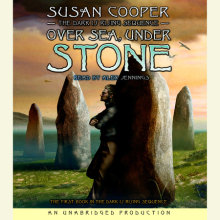 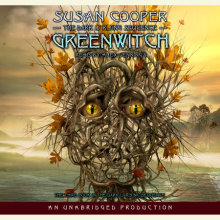