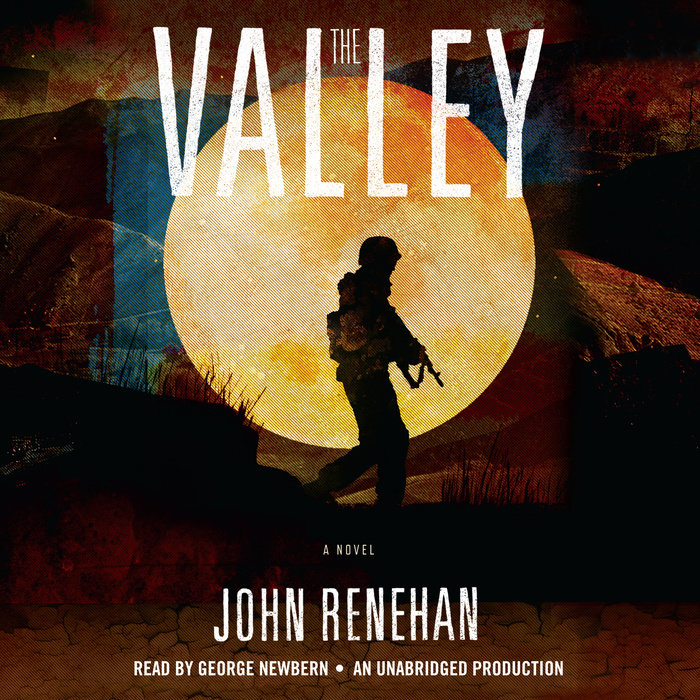 
“You’re going up the Valley.”

Black didn’t know its name, but he knew it lay deeper and higher than any other place Americans had ventured. You had to travel through a network of interlinked valleys, past all the other remote American outposts, just to get to its mouth. Everything about the place was myth and rumor, but one fact was clear: There were many valleys in the mountains of Afghanistan, and most were hard places where people died hard deaths. But there was only one Valley. It was the farthest, and the hardest, and the worst.

When Black, a deskbound admin officer, is sent up the Valley to investigate a warning shot fired by a near-forgotten platoon, he can only see it as the final bureaucratic insult in a short and unhappy Army career. What he doesn’t know is that his investigation puts at risk the centuries-old arrangements that keep this violent land in fragile balance, and will launch a shattering personal odyssey of obsession and discovery as Black reckons with the platoon’s dark secrets, accumulated over endless hours fighting and dying in defense of an indefensible piece of land.

The Valley is a riveting tour de force that changes our understanding of the men who fight our wars and announces John Renehan as one of the great American storytellers of our time.
Read More
Praise for The Valley

“The Valley” is a puzzling mystery, a relentless action chronicle, a riddling brain-teaser—and a book that’s hard to put down.”
— The Wall Street Journal

"John Renehan's The Valley is both a gripping, tightly-wound mystery as well as a sharply observed look at the complex internal politics of the U.S. Army, the deterioration of men tasked with too vague a mission and too little support, and what happens when they trifle with the intricate power structures deep in the mountains of Afghanistan."
—Phil Klay, New York Times bestselling author of Redeployment

"The Valley is an acid-rock infused thriller, a police procedural camouflaged in a mind job."
—The Los Angeles Review of Books

"A military thriller packed with action and mystery...a must-read if you want a glimpse of the turmoil Americans faced in Afghanistan or if you just want a page-flipping good yarn."
—Kirkus

""The Valley" is a riveting, gut-wrenching tale destined to take its place alongside Tim O’Brien's "The Things They Carried" and Philip Caputo's "A Rumor of War" as modern warfare classics that paint their word pictures in emotion as much as blood."
—Providence Journal

"The author served in Iraq but sets his debut novel in deepest and highest Afghanistan, in a premise that prompts comparisons to Joseph Conrad and Francis Ford Coppola. But his story, told with suspense and substance, stands alone."
—Army Times/Marine Corps Times

“Renehan has a fine eye for the etiquette of the Army, as delicate and complex as the rural aristocracy depicted in Jane Austen’s novels.”
-- ForeignPolicy.com

"John Renehan's The Valley is an absorbing novel of war that refuses to give easy answers or wallow in sentimental hero-worship. His characters talk the way real soldiers do, and he perfectly captures both the intensity of deployment and the blurred morality that can develop in remote outposts, under fire, far from home and family. The Valley belongs among the great novels of America’s 21st century wars."
—Kayla Williams, author of Love My Rifle More Than You

“For readers who absolutely need a payoff, there’s a big reveal at the end that wraps up almost all of the mystery’s loose ends. But The Valley is really about how our vague mission in Afghanistan affects the men charged with carrying it out. That’s what will stay with you once you’ve forgotten the details of the crimes solved in the novel.”
—Military.com

"The Valley is rich with detail, compelling and complex.”
—Columbus Dispatch 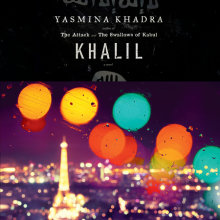