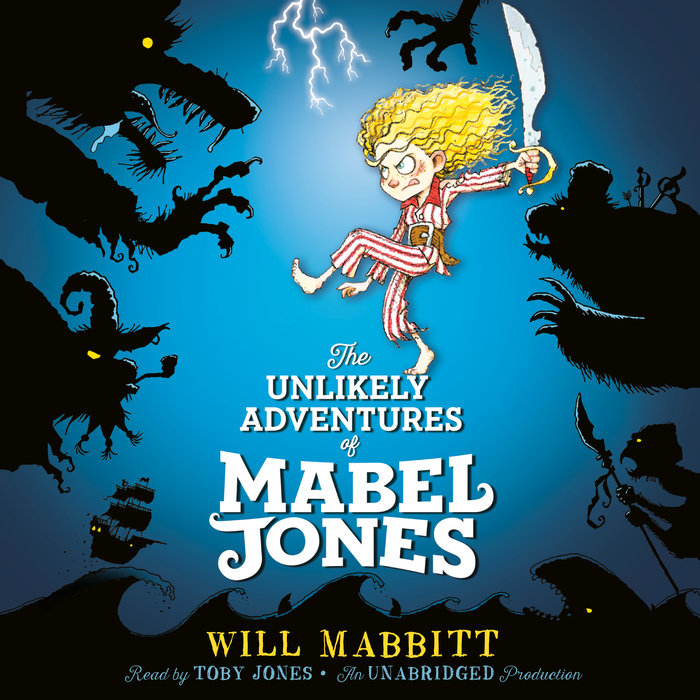 Written by: Will Mabbitt
Read by: Toby Jones

Kidnapped, Mabel is forced to serve aboard The Feroshus Maggot with the strangest crew you’ll ever meet. And the captain—an odious wolf named Idryss Ebenezer Split—won’t let her go until she helps the pirates uncover the treasure they seek.

Mabel’s voyage takes her across the Greasy Pole of Certain Death, into the belly of a whale, and underground to a decrepit crypt. And she does it all…in pajamas!

Read on if you dare. You are promised a most unlikely adventure.
Read More
PRAISE FOR THE UNLIKELY ADVENTURES OF MABEL JONES:

"From the first few sentences, I knew I was in for a uniquely wild and witty ride. If Lewis Carroll were writing for Monty Python, I imagine it might look something like this." —Christopher Healy, author of the Hero’s Guide series

"First in a series, this comical novel should become a readaloud favorite." —Publishers Weekly, starred review!

"A little bit of Monty Python, a touch of Capt. Jack Sparrow . . . This high-spirited, pirate-tastic romp is for kids who like their buccaneers a little on the wild side." —Kirkus Reviews 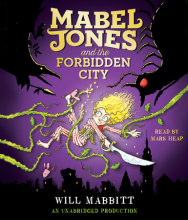 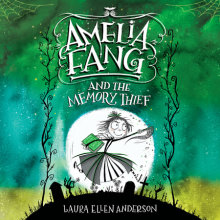 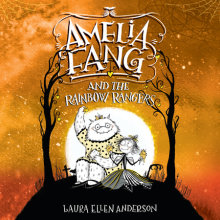 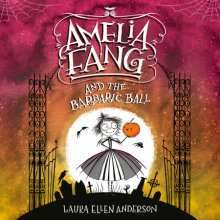