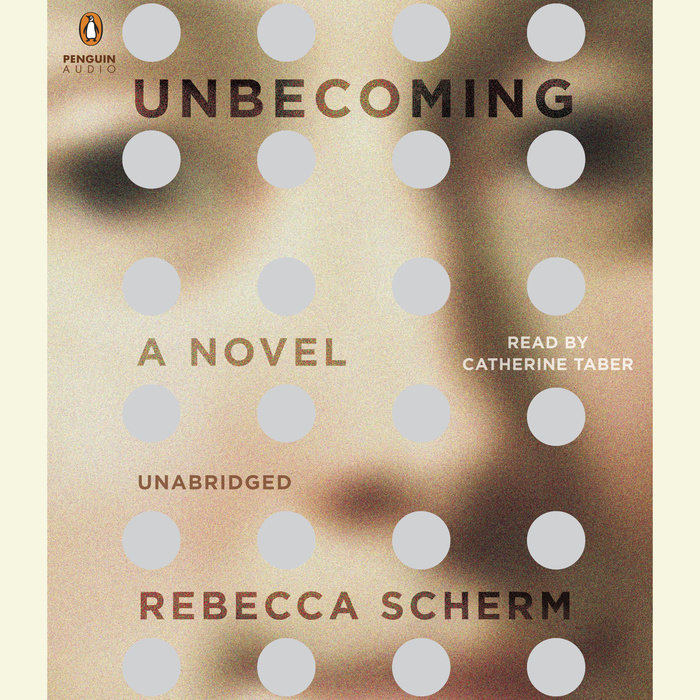 “A sheer delight to read . . . I had no idea what was going to happen from one page to the next.”—Kate Atkinson

On the grubby outskirts of Paris, Grace restores bric-a-brac, mends teapots, re-sets gems. She calls herself Julie, says she’s from California, and slips back to a rented room at night. Regularly, furtively, she checks the hometown paper on the Internet. Home is Garland, Tennessee, and there, two young men have just been paroled. One, she married; the other, she’s in love with. Both were jailed for a crime that Grace herself planned in exacting detail. The heist went bad—but not before she was on a plane to Prague with a stolen canvas rolled in her bag. And so, in Paris, begins a cat-and-mouse waiting game as Grace’s web of deception and lies unravels—and she becomes another young woman entirely.

Unbecoming is an intricately plotted and psychologically nuanced heist novel that turns on suspense and slippery identity. With echoes of Alfred Hitchcock and Patricia Highsmith, Rebecca Scherm’s mesmerizing debut is sure to entrance fans of Gillian Flynn, Marisha Pessl, and Donna Tartt.
Read More
Praise for Unbecoming

“Intricately detailed and rich with art and deception, Scherm’s debut is a treat.”
—People

“This lively debut combines a knotty coming-of-age tale and a high-society caper. . . . Scherm is at her best when she is parsing the fumblings of a young woman trying to devise a persona in the world.”
—The New Yorker

“Scherm’s pulse-quickening debut follows crafty Grace as she flees a love triangle and a heist gone awry, leaving her husband and a friend—a man she secretly loves—to take the rap.”
—O, the Oprah Magazine

“A suspenseful and terrific debut . . . recounted with convincing psychological insight and in rich detail. Unbecoming is a sorrowful coming-of-age story that blossoms into a cautionary tale—and then into something all its unsettling own.”
—The Wall Street Journal

“A fascinating exploration of an ambiguous character . . . one who’s self-aware enough to wonder, ‘What wouldn’t she do with no one watching?’”
—The Boston Globe

“Scherm’s voice is gutsy. . . . She shows she has the chops to produce something delightfully wicked.”
—Chicago Tribune

“Scherm has elevated the heist novel beyond entertainment. Like a painting that becomes more intriguing the longer you study it, Unbecoming is a genuine work of art.”
—Minneapolis Star-Tribune

“A marvel: part noir mystery, part feminist coming-of-age, part meditation on the way we tell ourselves the stories of our own lives. . . . Highly recommend to anyone who likes femme fatales, Tana French novels, or The Goldfinch.”
—Buzzfeed

“A small-town Tennessee girl flourishes into a classic, yet never cliché, femme fatale in Rebecca Scherm’s provocative coming-of-age debut. . . . With a well-researched plot and illuminating prose, Unbecoming is an atmospheric adventure from start to finish.”
—BookPage

“From the first page, you know Rebecca Scherm is the real thing. Unbecoming is an assured exploration of the intricate, intense, risky processes that go into creating identity—and into dismantling it.”
—Tana French

“Rebecca Scherm’s extraordinarily confident voice and style, this novel’s depth of detail—great characters and a terrifically engaging plot—are a sheer delight to read. There is something very fresh and captivating about this book, and best of all I had no idea what was going to happen from one page to the next.”
—Kate Atkinson

“Unbecoming is the story of a heist, and especially what happens afterwards. No one thinks beyond the maps and the timetables and the moment of sale, its narrator tells us, but Rebecca Scherm has done just that, showing us the tense, suspenseful aftermath of an unraveled plan. Unbecoming is a novel of voice, invention, and momentum, as tautly plotted as any Hitchcock movie and focused on the central question any lover and any jewel thief must eventually ask:  How do you tell what’s fake from what’s real?”
—Karen Joy Fowler

“‘Self-assured’ doesn’t begin to describe the skill with which Rebecca Scherm develops her central character—Grace—and the tangled web she weaves, which is her life itself. It’s a completely compelling read from start to finish, beautifully researched and brilliantly constructed. I loved it.”
—Elizabeth George

“Some characters who go bad find that it’s against their nature, and some who go bad discover that dishonesty is the central truth about themselves. Rebecca Scherm’s wonderful novel Unbecoming has a mesmerizing narrator, Grace, who discovers that her gift (and it is a real gift) is for deceit. A thriller, a psychological study, and a love story, this novel is an unusually intelligent and suspenseful book. The dark arts have rarely been so brightly lit.”
—Charles Baxter

“Artfully constructed and beautifully nuanced, Unbecoming is an elegant, page-turning mystery of theft, betrayal, and young love, which brilliantly reveals that the very worst lies are the ones we tell ourselves.”
—Kimberly McCreight

“Scherm’s debut has a plot that twists and turns, but it is the enigma of who Grace really is that will keep readers hooked until the very end. A bleak tone, deeply flawed protagonist, and dysfunctional relationships will draw well-deserved comparisons to Gillian Flynn.”
—Library Journal 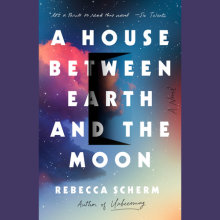