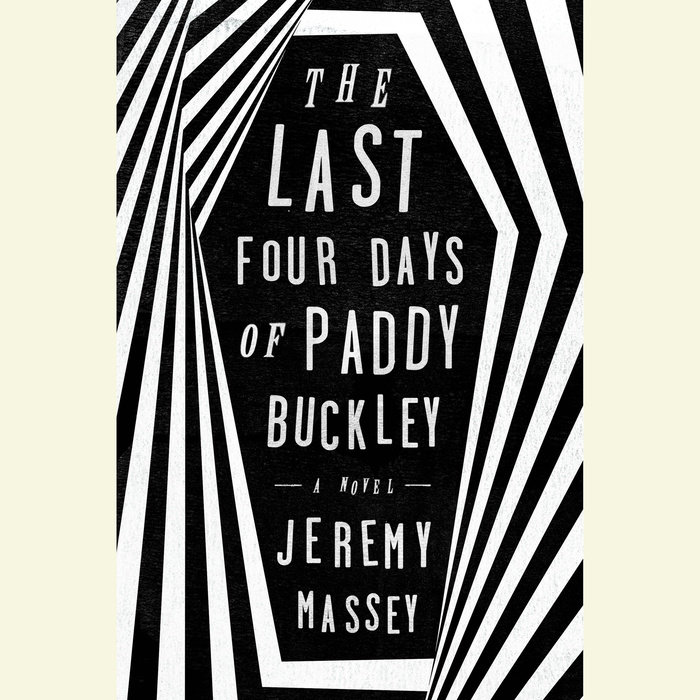 A dark and unexpected novel about a Dublin undertaker who finds himself on the wrong side of the Irish mob.

Paddy Buckley is a grieving widower who has worked for years for Gallagher’s, a long-established—some say the best—funeral home in Dublin. One night driving home after an unexpected encounter with a client, Paddy hits a pedestrian crossing the street. He pulls over and gets out of his car, intending to do the right thing. As he bends over to help the man, he recognizes him. It’s Donal Cullen, brother of one of the most notorious mobsters in Dublin. And he’s dead.

Shocked and scared, Paddy jumps back in his car and drives away before anyone notices what’s happened.

The next morning, the Cullen family calls Gallagher’s to oversee the funeral arrangements. Paddy, to his dismay, is given the task of meeting with the grieving Vincent Cullen, Dublin’s crime boss, and Cullen’s entourage. When events go awry, Paddy is plunged into an unexpected eddy of intrigue, deceit, and treachery.

By turns a thriller, a love story, and a black comedy of ill manners, The Last Four Days of Paddy Buckley is a surprising, compulsively readable debut novel.
Read More
“Jeremy Massey puts a fresh and intriguing spin on the Irish crime novel with the tale of an ordinary man drawn into a deadly conflict with a Dublin mob boss.  The Last Four Days of Paddy Buckley is both a cleverly constructed thriller and an unforgettable story of friendship, love, and loyalty.  It’s sharply written, darkly comic, and full of heart.”
—Harry Dolan, author of the New York Times bestseller Bad Things Happen
Read More 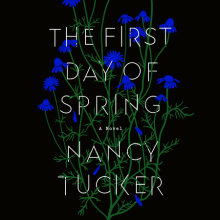