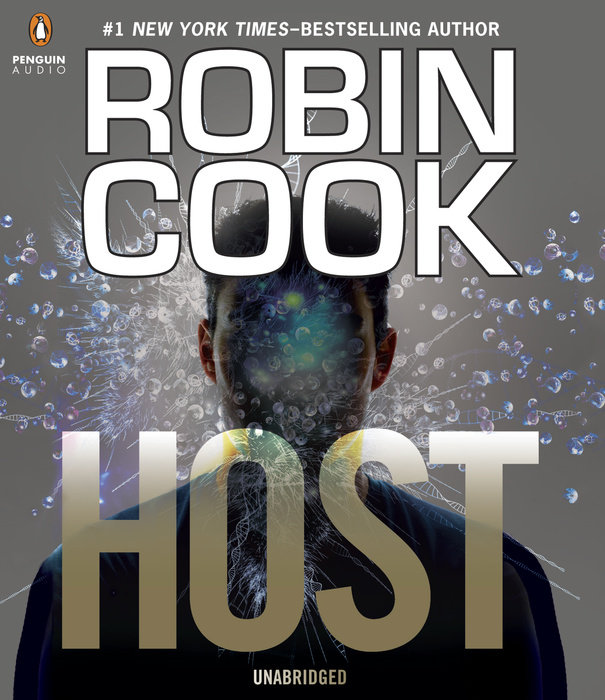 Lynn Peirce, a fourth-year medical student at South Carolina’s Mason-Dixon University, thinks she has her life figured out. But when her otherwise healthy boyfriend, Carl, enters the hospital for routine surgery, her neatly ordered life is thrown into total chaos. Carl fails to return to consciousness after the procedure, and an MRI confirms brain death.

Devastated by Carl’s condition, Lynn searches for answers. Convinced there’s more to the story than what the authorities are willing to reveal, Lynn uses all her resources at Mason-Dixon—including her initially reluctant lab partner, Michael Pender—to hunt down evidence of medical error or malpractice.

What she uncovers, however, is far more disturbing. Hospitals associated with Middleton Healthcare, including the Mason-Dixon Medical Center, have unnervingly high rates of unexplained anesthetic complications and patients contracting serious and terminal illness in the wake of routine hospital admissions.

When Lynn and Michael begin to receive death threats, they know they’re into something bigger than either of them anticipated. They soon enter a desperate race against time for answers before shadowy forces behind Middleton Healthcare and their partner, Sidereal Pharmaceuticals, can put a stop to their efforts once and for all.
Read More
Praise for Cell

“Rare is the writer who can take us into the fast-paced, miraculous, often bewildering world of modern medicine the way Robin Cook can. Cell is a superbly crafted, full-steam thriller, to be sure, but also a vivid lesson in just how momentous are the advances being made in medicine almost by the day—and how highly unsettling are some of the possible consequences.”
—David McCullough, New York Times–bestselling author of The Greater Journey:           Americans in Paris

“Robin Cook has been entertaining medical-thriller fans for decades, but he does much more with his latest novel, Cell…Cook has written a thought-provoking story.”
—Associated Press
Read More 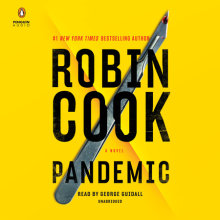 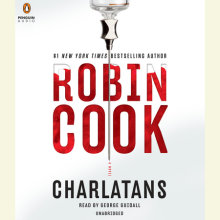 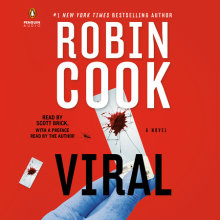