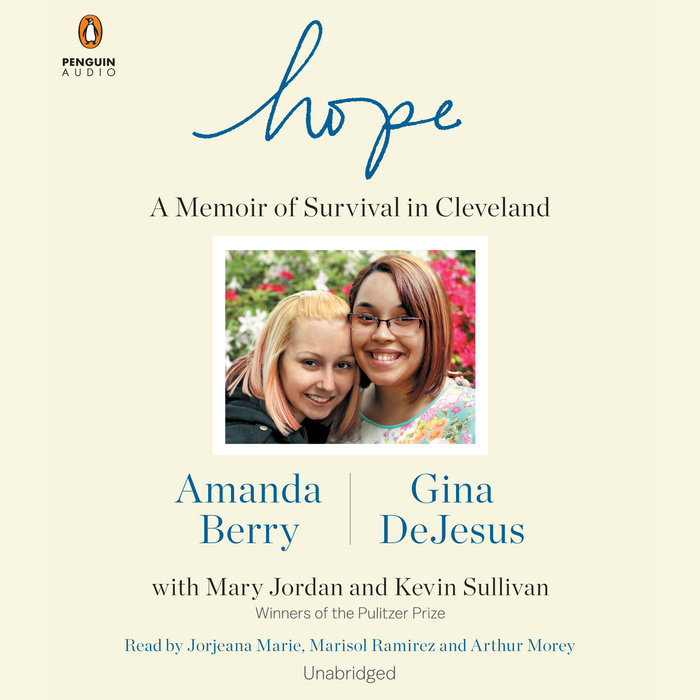 Two victims of the infamous Cleveland kidnapper share the story of their abductions, their decade in captivity, and their final, dramatic rescue

On May 6, 2013, Amanda Berry made headlines around the world when she fled a Cleveland area home and called 911, saying: “Help me, I’m Amanda Berry. . . . I’ve been kidnapped, and I’ve been missing for ten years.”

A horrifying story rapidly unfolded. Ariel Castro, a local school bus driver, had separately lured Berry, Gina DeJesus, and Michelle Knight to his home, where he kept them chained in the basement. In the decade that followed, the three were raped, psychologically abused, and threatened with death. Berry bore a child—Jocelyn—by their captor.

Drawing upon their recollections and the diaries they kept, Amanda Berry and Gina DeJesus describe a tale of unimaginable torment, and Pulitzer Prize–winning Washington Post reporters Mary Jordan and Kevin Sullivan interweave the events within Castro’s house with the ongoing efforts to find the missing girls.

The full story behind the headlines—including shocking information never previously released—Hope is a harrowing yet inspiring chronicle of three women whose courage, ingenuity, and resourcefulness ultimately delivered them back to their lives and families.

Read by Jorjeana Marie, Marisol Ramirez and Arthur Morey.
Read More
Praise for Hope: A Memoir of Survival in Cleveland

“[C]ompulsively readable. . . . Berry and DeJesus’s memoir sections are startlingly illuminating—and genuinely inspiring. It’s astounding to read how the young women kept up their spirits and their hopes even while being held captive by a monstrously cold, self-pitying brute.”
—The Washington Post

“[A] breathtaking accomplishment. What could have been a record of two victims who endure the unendurable at the hands of a monster, is, instead, the story of two young and frightened girls as they come of age and, against all odds, come to an understanding of themselves and their tormenter. They emerge from the house on Seymour Avenue with an insight and compassion that many adults never grasp.”
—The Cleveland Plain Dealer

“Hope is riveting, chilling, powerful and unforgettable. From raw emotion to quiet determination, Berry and DeJesus show the world the strength of hope.”
—Deseret News

“[A] compelling chronicle of Berry and DeJesus' harrowing experiences in captivity, told in their own words and in a journal that Berry kept on scraps of paper . . . . A nuanced testament to the complexity of the human spirit.”
—Kirkus Reviews
Read More 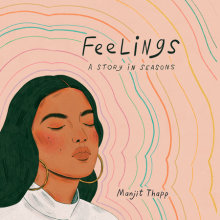 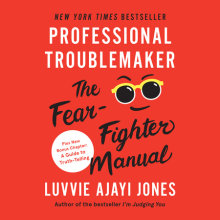